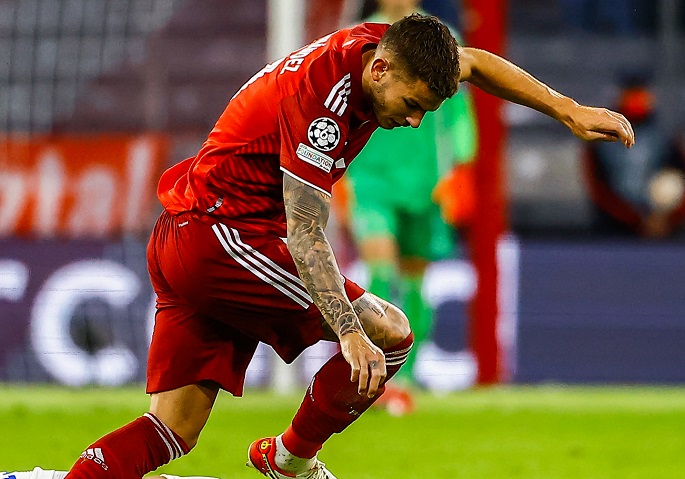 Bayern Munich's French international defender Lucas Hernandez has been summoned to return to Spain later this month to start a one-year prison sentence for violating a restraining order, reported Xinhua.

The Madrid Criminal Court has issued the order for Hernandez, who was on the bench as France controversially beat Spain 1-0 in Sunday's UEFA Nations League final on Sunday, to appear before a judge on October 19th "in order to be personally required to enter prison voluntarily within ten days, in the penitentiary center of his choosing."

The incident dates back to early February 2017 when the player, who at the time was at Atletico Madrid, and his wife were involved in an 'incident' in the street.

They were subsequently sentenced to 31 days of community service and given a restraining order which prevented them from seeing or communicating with each other for six months.

However, the couple ignored this and went on holiday together in a breach of the order and Hernandez was sentenced to a year in prison, with an appeal for that to be changed for community service rejected as he had previously violated the first community service order he had been given.

The player's lawyers have said they will again appeal against the sentence, but Hernandez has to be in Madrid on October 19th for the hearing. Bayern Munich claim they have no knowledge of the case. 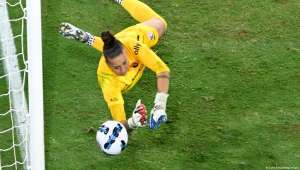 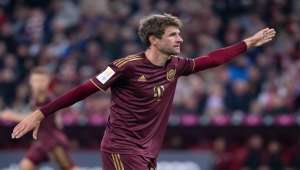 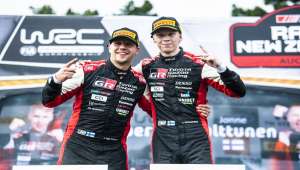 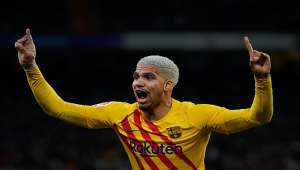 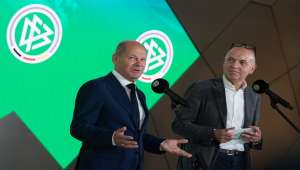 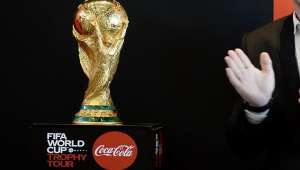