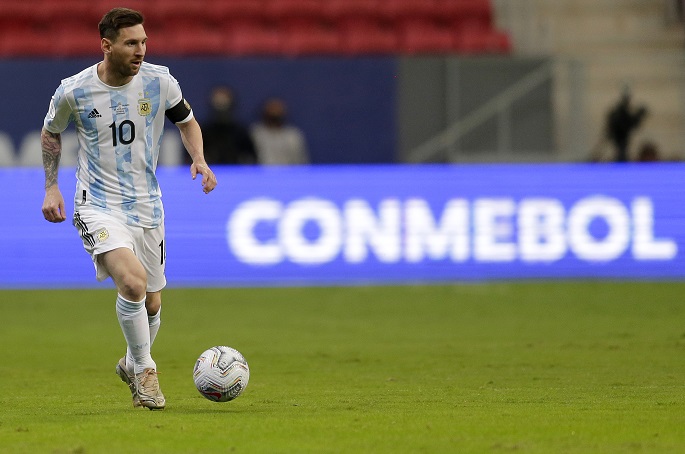 Messi set the hosts on their way to victory with his 80th international goal before Rodrigo de Paul and Lautaro Martinez also hit the target at El Monumental in Buenos Aires.

"I think we are improving a lot in the way we are playing and keeping possession. We're getting used to having the ball," the Paris Saint-Germain forward said.

"We knew the results [of the other South American zone qualifiers] and that we had to get six points from our matches here," he added, alluding to the Albiceleste's home clash with Peru on Thursday.

Argentina controlled 64% of the total possession against a Celeste outfit that missed Juventus midfielder Rodrigo Bentancur and Flamengo playmaker Giorgian de Arrascaeta because of suspension and a thigh injury, respectively.

Messi singled out Emiliano Martinez for special praise after the Aston Villa goalkeeper made a series of fine saves to deny Luis Suarez in the first half.

"[He] is fundamental. When the pressure is on he always responds," the 34-year-old said. "He did it again today. We have one of the best goalkeepers in the world and we are making the most of it."

"Uruguay had clear opportunities to score even though we were in control. That's the sort of team they are. They can create danger out of nothing."

The top four teams will automatically qualify for next year's World Cup in Qatar while the fifth-ranked side will advance to an intercontinental playoff. 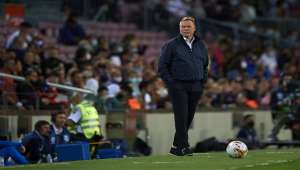 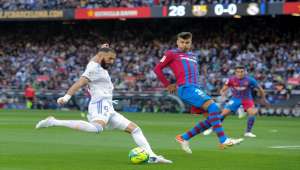 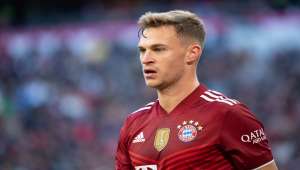 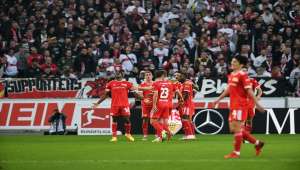 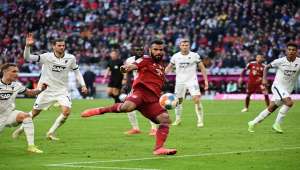 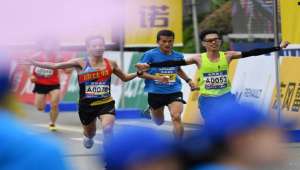