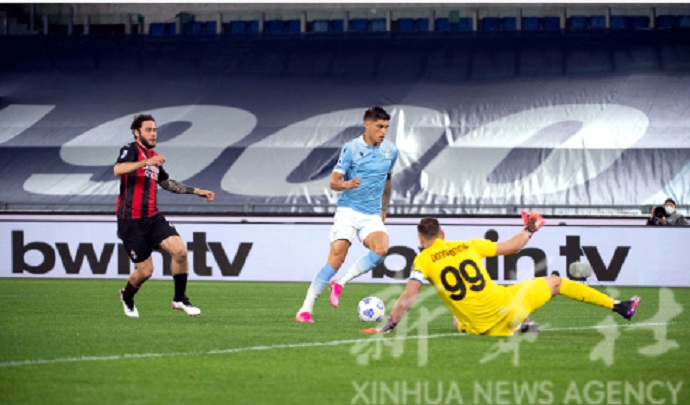 Inter Milan twice surrendered the lead as they only settled for a 2-2 draw against Sampdoria in Serie A on Sunday, while AC Milan conquered Lazio 2-0 with Zlatan Ibrahimovic's comeback ,reported Xinhua.

With the absence of Alessandro Bastoni, Federico Dimarco stepped into Inter's starting line-up, and it was the 23-year-old that scored the opener in the 17th minute with a spectacular free-kick, bagging his maiden goal since the return.

The home side got back on level terms 15 minutes later in chaos, as Ivan Perisic's weak clearance turned into an assist for Maya Yoshida's attempt which deflected off Edin Dzeko to wrong-foot Inter's goalkeeper Samir Handanovic.

Inter restored the lead on the stroke of halftime as Hakan Calhanoglu won back possession, Nicolo Barella floated a cross for Lautaro Martinez to cushion a volley into the net.

Both sides had great opportunities later as Inter substitute Joaquin Correa's attempt was denied by Emil Audero, while at the other end Danilo D'Ambrosio made a goal-line clearance to block Mikkel Damsgaard's low strike.

In a highly-anticipated match between AC Milan and Lazio, the Rossoneri put their nose ahead in the 44th minute as Ante Rebic squared for Rafael Leao to finish with a daisy-cutter. Milan should have extended the lead seconds later as Franck Kessie won a penalty after being kicked down by Ciro Immobile, but the Ivorian saw his attempt denied by the bar.

Ibrahimovic, who sustained a knee injury in May and missed the Euro 2020, came off the bench on the hour mark and quickly made an impact after six minutes, as the totally unmarked Swede tapped in on Rebic's assist.

Stephan El Shaarawy's last-gasp winner helped Roma edge past Sassuolo 2-1 on home turf, and the Giallorossi now tops the table with nine points, AC Milan and Napoli ranks second and third respectively on inferior goal difference. Also on Sunday, Genoa came from behind to beat Cagliari 3-2 after being 2-0 down, Torino crushed Salernitana 4-0, Udinese won Spezia 1-0 away. 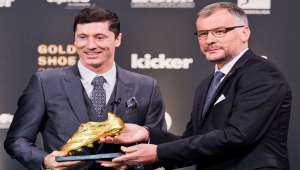 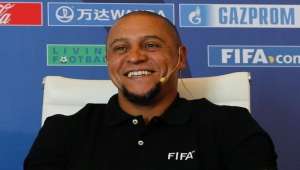 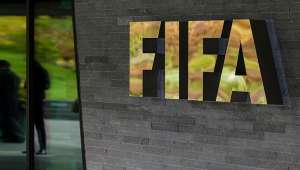 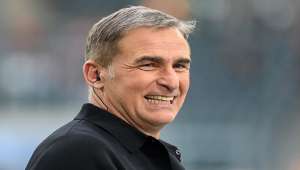 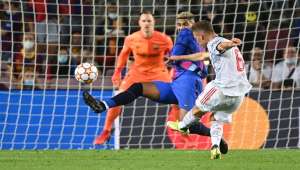 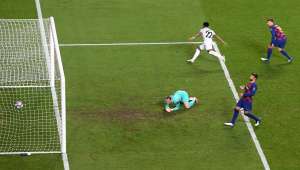