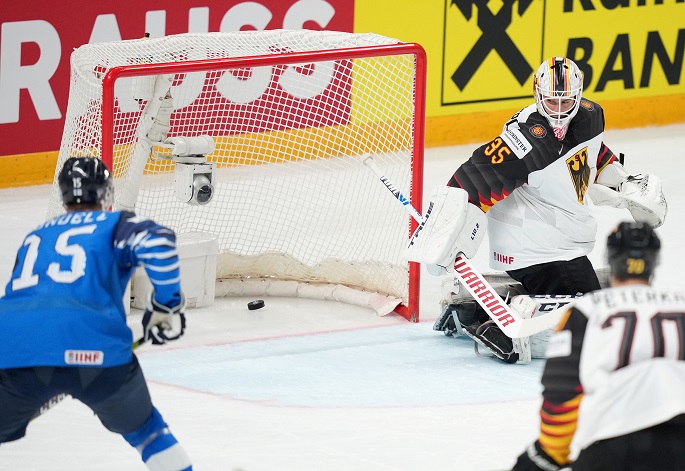 Finland are looking for the Ice Hockey World Championship tile for the second term in row after they beat Germany in the semi-final by 2 goals to 1 at Arena Riga in Latvia on Saturday.

The defending world champions will face Canada in the final on Sunday.

The Lions stated the semi-final match against Germany with a very good beginning and took lead at the fourteenth minute when Iiro Pakarinen sent the puck to the Germans´ net in the first period.

Hannes Bjorninen widened the goal difference just after five minutes resulting end of the first period 2-0. The Germans, however, got a nice chance at the fourth minute but failed to score.

The Germany tried to come back from the beginning of second period and created huge pressures on the world champions and at the 32nd minute Matthias Plachta reduced the gap 2-1.

Germany players became more aggressive in the third period and created more pressure on the Finns to level the score. They created several opportunities and at the end played with empty net for about two minutes but failed to make any fruitful result.

Finland also created opportunities for goal beside defending the Germans but failed to widen the gap resulting end of the match 2-1 in the schedule period.

“That was a defensive battle today and we scored when we got the chances, so it was a good win,” Jere Sallinen, defender of Finland told IIHF after the match.

Following the two semi-finals on Saturday, the final will be a rematch of the 2019 final between Finland and Canada, while Germany will regroup and go for its first World Championship medal since 1953 against the USA.

It was the seventh consecutive victory for the Finns in the Ice Hockey World Championship 2021.

Earlier, in eight previous matches in the tournament, Finland scored victory against the USA, Norway, Italy, Germany, Latvia and Canada while lost to Kazakhistan in the group matches. They beat the Czech Republic in the quarter-final. 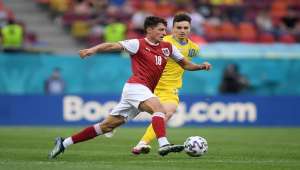 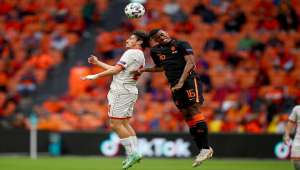 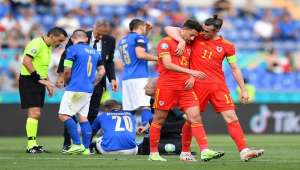 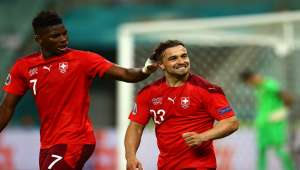 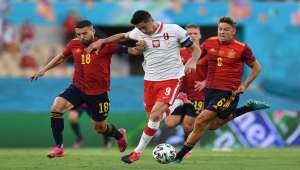 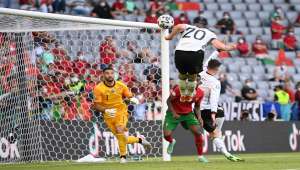