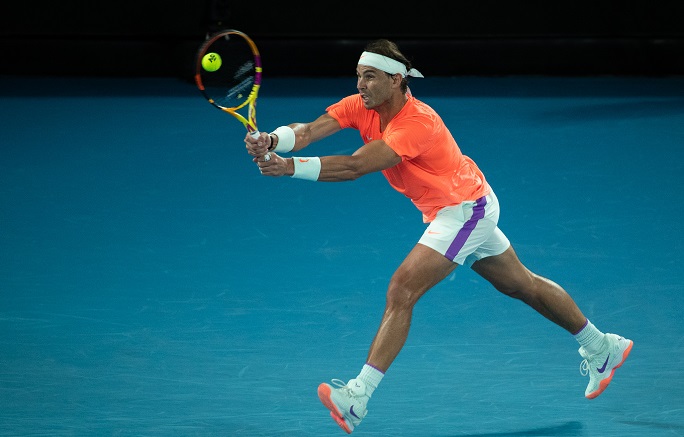 Rafael Nadal beat Stefanos Tsitsipas 6-4, 6-7, 7-5 in the final of the 68th edition of the Banco Sabadell Barcelona Open, which is better known as the Conde de Godo Trophy, on Sunday to claim the title for the 12th time in his career, reported Xinhua.

Nadal had knocked Ilya Ivashka, Kei Nishikori, Cameron Norrie, and Pablo Carreno Busta on his way to the final, playing on his favored clay surface.

The Mallorcan-born player had two match points in the second set, which he eventually lost on a tiebreak to the fifth-ranked player in the world, but he claimed the title after an exciting third set to repeat his 2018 triumph against Tsitsipas in the same competition.

Tsitsipas gave Nadal all sorts of problems with his serve, which reached speeds of 215 kilometers an hour, and he had only suffered one break on his way to Sunday's match.

However, in front of what is virtually his home crowd, Nadal made full use of his experience and his power from the baseline.

Speaking to the press after the final, Nadal said the satisfaction of winning the Conde de Godo had not dimmed after all of the years of his long career, and he welcomed the presence of a limited number of fans in the stands.

"The title means a lot more to me, playing it with an audience after the year that we have had," commented Nadal, who also had words for his rival.

"Stefanos is an incredible opponent, the number 1 of the year, and I knew how hard the final was going to be. It has everything, and it is a very important victory for me," he continued.

The title is the 87th of his career and the first since he won the French Open (Roland Garros) last year and shows Nadal is returning to form after his disappointment in Monte Carlo and ahead of the forthcoming Mutual Madrid Open, which starts next week. 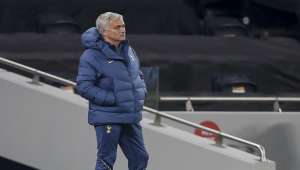 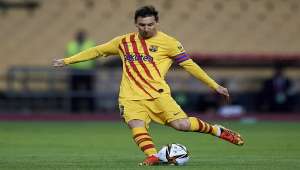 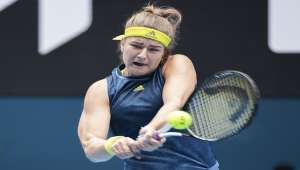 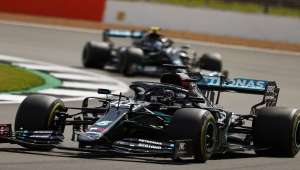 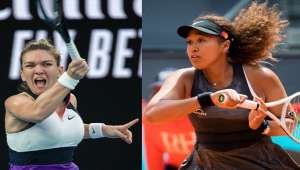 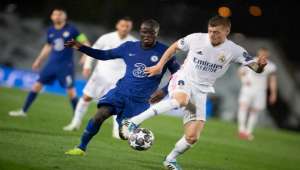