PAM warns of strike from Feb 6, if salary hike demand not met 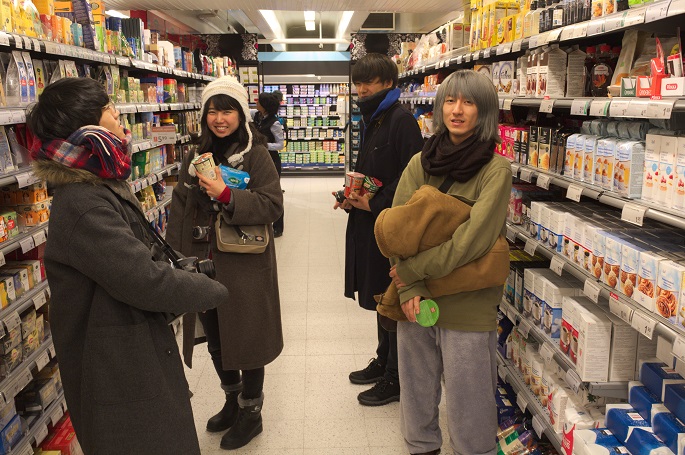 Service Union United-PAM has decided to go for a tougher strike from February 6, if the negotiations with the Finnish Commerce Federation, which represents employers regarding salary hike of the employees is failed.

PAM’s Executive Committee announced the strike warning covering over 185 operating locations and around 20,000 employees, said PAM in a press release on Sunday.

PAM and the Finnish Commerce Federation have negotiated wages and employment conditions for the sector at the start of the year.

PAM President Annika Rönni-Sällinen considered that the negotiations on wages have not progressed due to the employers’ actions.

“The Finnish Commerce Federation has continued to be unwilling to discuss a pay rise that would safeguard workers’ purchasing power. We hope that the strike warning will now speed up the negotiations”, said Rönni-Sällinen, who is concerned about workers’ incomes in the sector.

In the negotiations PAM is aiming for pay rises in line with those achieved in German industry. For employees in the commerce sector this would mean an increase of around 200 euros in their monthly pay.

“We want the strike warning to speed up reaching a settlement in other sectors where we are negotiating as well. The whole labour market round is at a standstill because employers have mandated technology industry employers to negotiate pay rises for all sectors. That’s why we must ensure that with rising prices and spiralling inflation employers cannot hold back pay rises for wage earners”, Rönni-Sällinen added.

The strikes apply to all employees working at the strike sites covered by the collective agreements negotiated by PAM and the Finnish Commerce Federation.