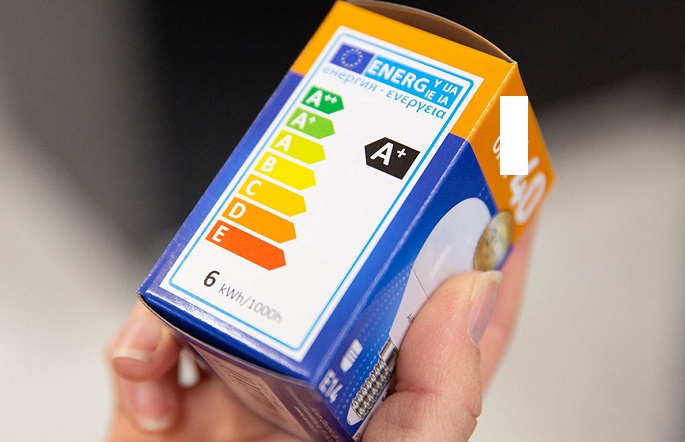 Almost nine out of ten Finns have begun to save energy, and many have changed their consumption habits, due to rising energy prices, reported Xinhua, quoting the latest survey commissioned by the Finnish government.

According to the November's Citizens' Pulse survey, up to 87 percent of respondents said they had taken some energy-saving measures.

Almost half of the respondents said they'd shortened shower time and kept room temperatures lower than usual. Among other measures to save energy, respondents also listed reducing the electrical equipment use at home, shortening electric sauna use, driving less, etc.

While 52 percent of the respondents said they were somewhat or very worried about rising energy prices, up to 56 percent believed that through energy-saving measures, everyone was able to contribute to energy sufficiency in the coming months.

In August, the Finnish government unveiled details of the national energy-saving campaign. Since then, most of the Finns have actively participated in the campaign.

The campaign, named "A degree lower", aims to encourage at least 95 percent of Finnish households to save energy and to lower demand for electricity during peak hours. The government's long-term objective is to achieve permanent reduction in energy consumption in Finland.

Since April 2020, the survey, conducted monthly, has examined public opinions on a series of topics. Statistics Finland is responsible for collecting data for the survey.