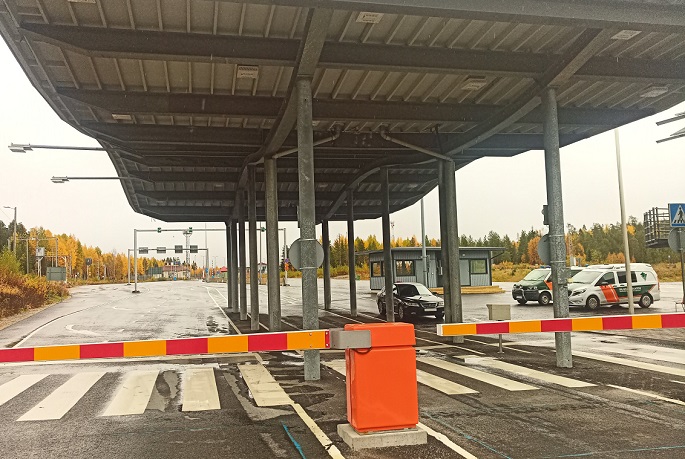 A total of 506 Ukrainians submitted applications for temporary protection while 45 Russians sought asylum in Finland in the last one week (from September 27 to October 3), said the Finnish Border Guard in a press release on Tuesday.

Meanwhile, the influx of Russian people in Finland through land borders reduced significantly in the last four days till Monday following the restrictions imposed by the Finnish government from early Friday night.

A total of 5129 Russian citizens entered into Finland, and 7757 Russians existed through the land border after the restrictions from Friday to Monday.

The number of arrivals of Russian tourists was 24, 775 in the previous four days (from September 26 to September 29) before the restrictions, said the Border Guard.

The Border Guard, however, refused the entry of 593 Russians through the Eastern border in the last four days until Monday.

The government on Thursday issued a resolution to significantly restrict the entry of Russian tourists into Finland following increasing number of influx of Russians through land borders during the recent period.

A total of 60, 624 Russians entered into Finland through land borders in the previous nine days (September 21 to September 29), according to the Border Guard.