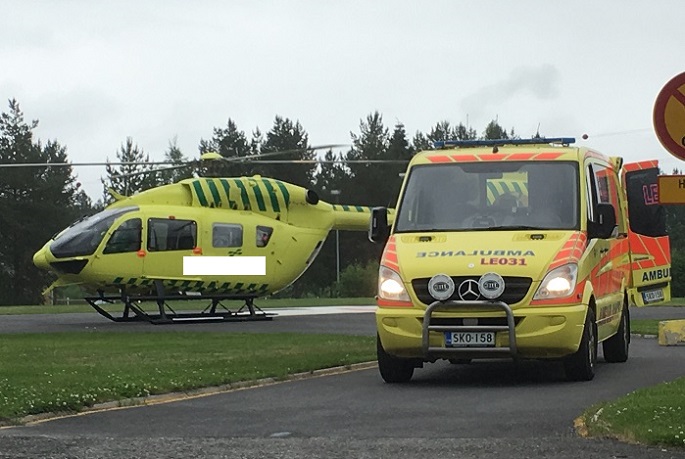 Three people were killed in two separate road and rail accidents in Porvoo and Siilinjärvi respectively during the weekend, police said in separate press releases on Sunday.

Two people were killed, and another was injured in a collision between two private cars at the intersection of Läntinen Mannerheiminväylä and Hornhattulantie in Porvoo early Saturday.

The Police, however, did not divulge details about the deceased but said that both of them were in the same car.

There were 10 people in the two cars and several of them including one critically were injured in the accident.

The Accident Investigation Board and Police are investigating into the incident to find out the circumstances surrounding the accident.

After the preliminary investigation, police suspected the driver of the rest car of two aggravated deaths, aggravated endangering traffic safety and several injuries.

Meanwhile, one person was killed in a rail accident at Siilinjärvi, a municipality in North Savo, about 20 kilometres north of the city of Kuopio.

The accident took place at Siilinjärvi rail station area when a train knocked down the person.

The police, however, did not divulge the time of the accident and detail identity of the deceased.

The Police are investigating into the case to find out the reason behind the accident.