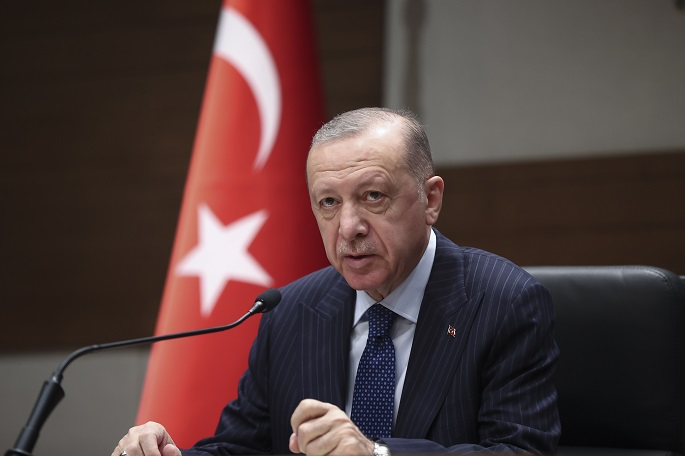 Turkey has blocked discussions on Finland and Sweden's accession NATO hours after the countries officially launched their bids to join the alliance, a diplomatic source told DW on condition of anonymity.

Turkey on Wednesday stopped NATO members from starting talks on the bids launched by Finland and Sweden to join the alliance, a diplomatic source told DW correspondent Teri Schultz, currently on assignment in Stockholm.

All ambassadors representing NATO member states were ready to back a decision to open the talks on Finland and Sweden's membership bid on Wednesday — except Turkey.

Diplomatic sources who spoke on condition of anonymity told DW that it was clear that the issue would not be resolved by NATO ambassadors, implying that a higher level of officials would have to try to reach a consensus.

Allies will wait for negotiations between Finland, Sweden and Turkey to resolve the issue, with hopes that Stockholm and Helsinki will have the so-called NATO invitee status by the Madrid summit at the end of June, according to the diplomatic sources.

The invitee status allows representatives to participate as observers in NATO meetings.

Why is Turkey against Finland and Sweden's NATO membership?

Ankara had raised objections to the ascension of the two Nordic states days ahead of their bids.

It claims that the two are harboring Kurdish groups such as the Kurdistan Workers' Party (PKK) and the Syrian People's Defense Units (YPG) which Turkey has branded as "terrorists." The EU and US also classify the PKK as a terrorist organization.

Turkish President Recep Tayyip Erdogan repeated his complaints on Wednesday in Ankara, saying that "we cannot say yes" to Finland and Sweden joining NATO until they return "terrorists" to Turkey.

For a country to join the alliance, all 30 members must give their consent.

Nevertheless, other members of the alliance have given their full backing to the Nordic countries and remain optimistic that they can overcome Turkey's objections. They hope to complete the process in six months rather than the usual 12 months. 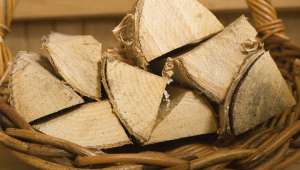 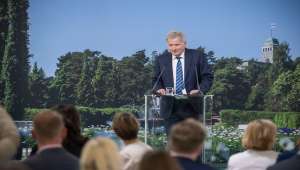 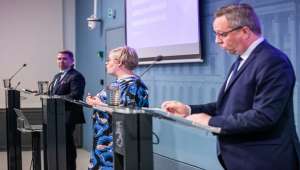 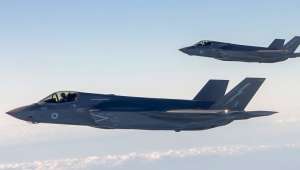 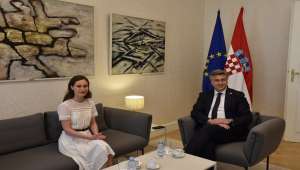 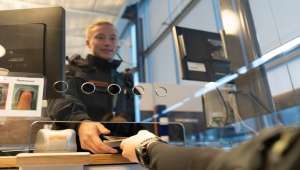