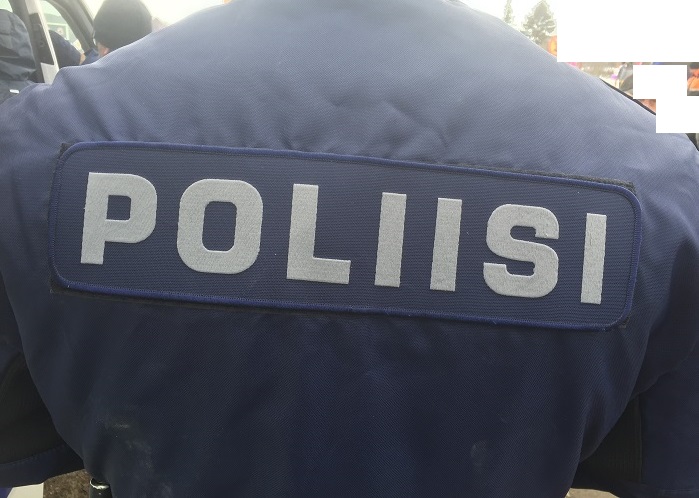 The messages containing hate remarks were used in conversations with two other staff members of the police department.

Helsinki Police took the termination decision considering the constable as unfit to discharge duties as the members of the law enforcing agencies are legally obliged to behave appropriately both on and off duty.

Although the criminal investigation against the constable still remained pending, the authority found sufficient grounds for dismissing the constable.

"His conduct could seriously undermine confidence in the appropriate performance of police duties, as is stated in the formal decision of his dismissal," said the Yle report, quoting deputy police chief Heikki Kopperoinen as saying.

According to an investigation report, the constable's messages revealed intentions of joining in and doing "undercover" work on behalf of far-right groups.

The dismissal letter said that three of the messages described intentions of inhumane and sadistic behaviour towards "motherland-traitor" politicians identified by the man and said politicians' supporters.