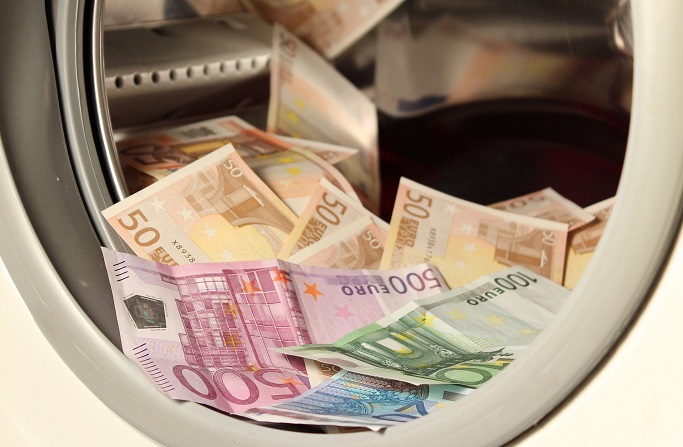 The study conducted on the connection between corruption and money laundering in the Nordic countries, said the Ministry of Justice in a press release on Monday.

The project, funded by the Nordic Council of Ministers and commissioned by the Ministry of Justice, focused on examining bribery in international business.

According to the study, bribes given in international business, for example, can be concealed through using consultants or complex business structures.

In the Nordic countries, cases have emerged where operators in the ICT sector, logistics, defence industry and financial sector have been taken advantage of as intermediaries in laundering corrupt funds.

The international dimension makes investigating these cases challenging, and relatively few convictions have been passed for bribery in international business or money laundering of corrupt funds.

The preliminary study consisted of a literature review, a statistical review and a survey addressed to the financial intelligence units in the Nordic countries.

The survey examined the respondents' views on the links between the different phenomena and collected experiences of suspected money laundering cases where the funds may originate from corrupt activities.

The study showed that the obliged entities referred to in the Money Laundering Act play a key role in identifying corruption, but it is still difficult to identify and investigate corruption.