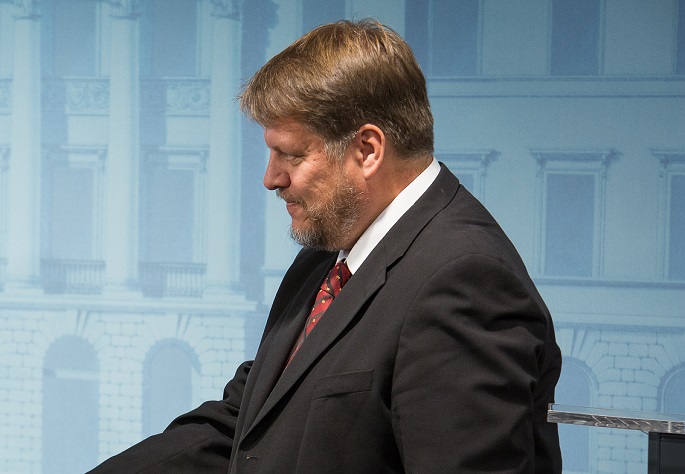 The watchdog position was created as part of the legislation that widened the powers of both the national security police as well as the military intelligence.

Kimmo Hakonen, assigned with the job, is to ascertain the legality of intelligence operations. He will have complete access to all intelligence gathering data and operations.

With the expanded rights, intelligence gathering could be carried out without requiring a concrete suspicion of a crime. Mass surveillance is not supposed to be carried out though.

The laws to ease the operational conditions of intelligence gathering were accepted by parliament earlier this year as expedited legislation.

Even though the current caretaker government cannot make appointments of high ranking officials, the appointment of the ombudsman was given political acceptance.

The appointment opened the way for the actual intelligence laws to take effect during this spring, although the exact date has not been given yet.