Number of COVID-19 infections on wane 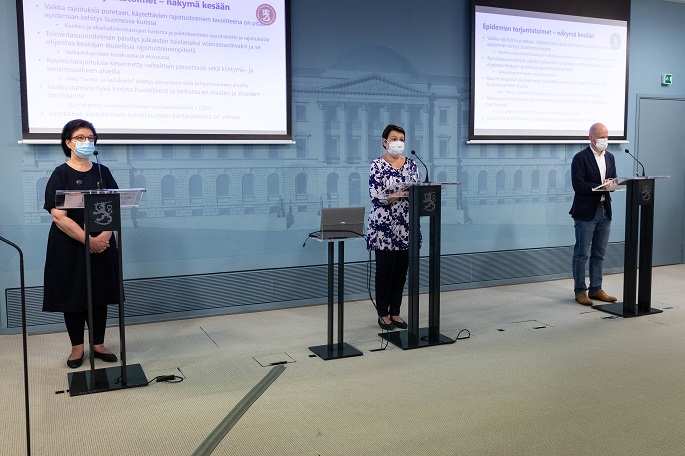 Officials of the Ministry of Social Affairs and Health and the Finnish Institute for Health and Welfare (THL) on Thursday spoke at a press conference on the coronavirus situation of the country. Photo: Finnish government by Fanni Uusitalo.

The number of COVID-19 cases is decreasing in Finland, with most areas recording only a small number of new cases, said the Ministry of Social Affairs and Health and the Finnish Institute for Health and Welfare (THL) in a joint press release on Thursday.

The incidence of COVID-19 cases is higher in some areas of southern Finland than in the rest of the country. However, the epidemic has also continued to slow down in densely populated areas.

Between 31 May and 6 June, a total of 716 new cases were reported to the communicable diseases register, which is nearly 200 cases fewer than in the preceding week when the figure was 888.

People already in quarantine accounted for 25 per cent of all new cases between 31 May and 6 June.

However, further infections resulting from them have been prevented well. These infections accounted for 1.5 per cent of all cases.

The source of infection was traced in 60 per cent of all new cases of domestic origin. About 3,500 people were placed in quarantine.

There has been a slight decrease in the number of COVID-19 tests. Between 31 May and 6 June, nearly 110,000 tests were taken, which is more than 10,000 tests fewer than in the preceding week.

In Finland, about 48 per cent of the population have received their first vaccine dose and 12 per cent their second dose. The vaccine provides good protection against COVID-19, but it does not remove the risk of contracting and transmitting the disease completely. 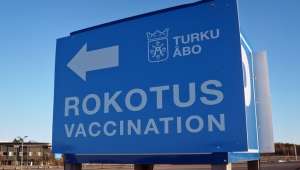 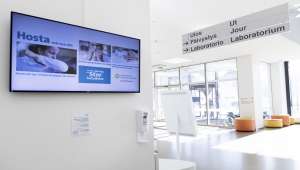 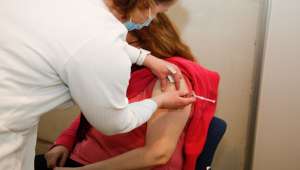 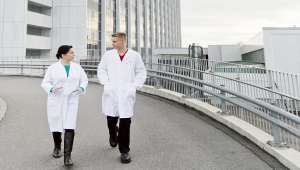 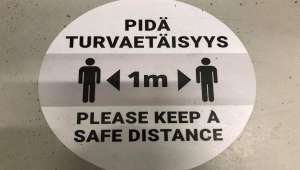