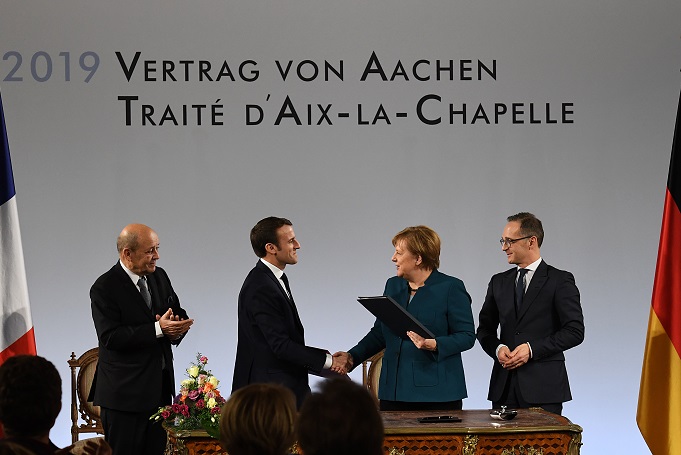 The new treaty signed by France and Germany on Tuesday may give a key boost to the multi-speed integration of Europe, Italian analysts said.

However, they warned that the treaty would risk leaving behind other major partners, including Italy, which are currently led by populist forces.

The Treaty of Aachen, signed by Angela Merkel and Emmanuel Macron on Jan. 22, renews a friendship sealed with the signature of the famous Elysee Treaty in 1963.

"Seen from the EU's perspective, the treaty is a relevant event," Federico Niglia, international relations and European history professor with the LUISS University in Rome, told Xinhua.

"All stages of the so-called Franco-German axis have always served as a metronome for the European integration process."

Closer Franco-German cooperation has also been consistent with the path of enhanced cooperation laid down by the 2007 EU Treaty of Lisbon, which opened the possibility of a multi-speed (or multi-tier) Europe, meaning different EU countries integrating at different levels and pace.

Yet, the analyst noted that this renewed friendship between the two major countries of Europe also comes at a time when the EU appears to be "particularly divided."

"The fact that the treaty was signed by two non-populist governments a few months before the elections to renew the European Parliament (in May) means that it would also take on an anti-populist value," Niglia explained.

Michele Nones, scientific advisor at the Rome-based Institute for International Affairs (IAI) and European affairs advisor at the Italian Ministry of Defense, agreed that the new treaty was a good signal for the EU.

"It is a sign of strengthening integration at the core of the European process, which has always been represented by Franco-German cooperation," Nones told Xinhua.

Nonetheless, both analysts highlighted that this "core" now comprised only two of the 27 EU member states (considering the forthcoming Brexit).

"This so-called inner circle, which could speed up the overall integration process, is for now limited to France and Germany, which might not be seen as positive," Nones stressed.

Could other major EU countries, such as Italy, have joined them?

"In theory, yes. Yet, I guess Italy has excluded itself even before being eventually left out by others," the IAI expert said.

Building a strategic axis, Nones explained, requires most of all stability from all the parts involved, and Germany and France were indeed the two most stable countries in Europe.

"This quality has always helped the two countries strike deals more easily between themselves than with other EU partners that are politically less stable, and I do not mean just Italy," he said.

The defense expert warned about a further isolation risk for Italy, because "for the first time in its history, the country seems to call into question its own position in international politics."

While changes in domestic policies were in fact common when a European country's government shifted along the political spectrum -- as it has happened to Italy since last year -- its overall standing in international politics was usually "not called into question."

"What has recently happened between Italy and France, and Rome's increasing criticism towards Paris, seem instead to hint to a major shift in our traditional position," Nones stressed.

Indeed, the governments of Italy and France have been involved in a high-profile row over a variety of issues in recent months, despite being historical allies.

Both analysts warned that a deterioration of Italy's ties with France -- while Paris and Berlin move closer under the Aachen Treaty -- may now put Italy's own national interests in jeopardy.

The treaty renewing the Franco-German friendship would in fact provide for closer military and defense cooperation, among other fields.

Meanwhile, France has been Italy's privileged defense partner, as they closely cooperate in naval matters, missile defense and space research.

"While disagreements among EU allies could always occur, not being in the game on specific policies, such as defense, can result in a wide gap over the medium term, and in being excluded from industrial and investment decisions," Niglia warned. 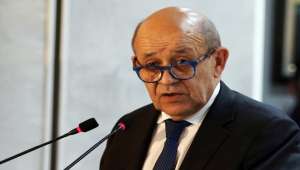 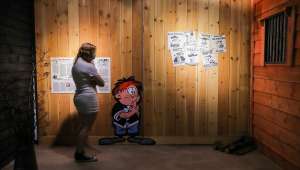 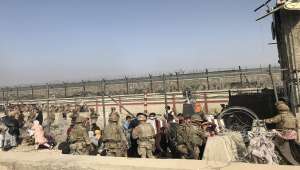 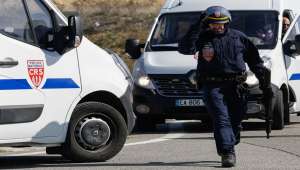 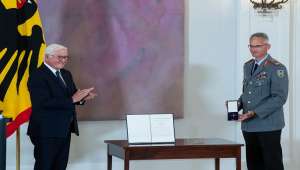 Commander of German military evacuation from Kabul given state honour 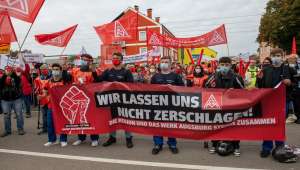