Cannabis use in Sweden on the rise 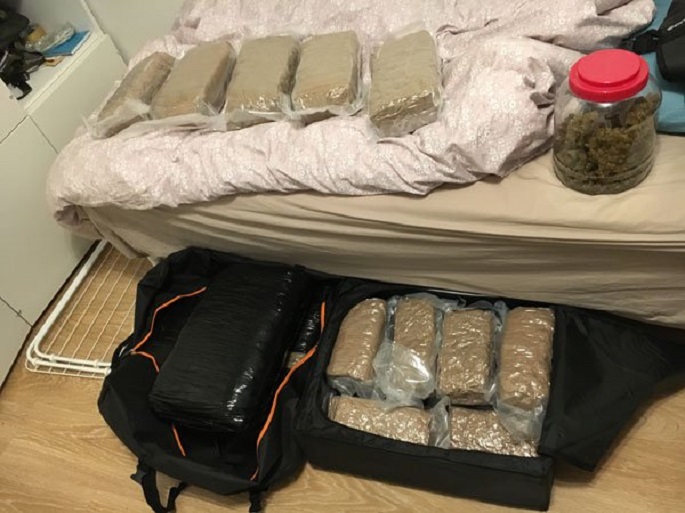 A new study shows that the number of Swedes using cannabis is growing, Swedish Television has reported.

The report from the Swedish Council for Information on Alcohol and Other Drugs (CAN) accounts for the use of drugs, alcohol and tobacco among Swedes between the ages of 17 and 84 in 2017.

It shows that the share of the adult population that has used cannabis is the highest ever and that it increased from 2.5 percent to 3.6 percent between 2013 and 2017.

"This is the first time we have measured how often people use cannabis and we noted that up to a third uses cannabis on a relatively regular basis. That represents between 80,000 and 90,000 people and this carries risks of various kinds. For instance in health but also in traffic and the like," said Mats Ramstedt, a researcher at CAN.

Researchers believe there can be many reasons why cannabis use and access to cannabis are on the rise in Sweden.

It could be a matter of an attitude change within the population, with high-school students today having a more lax attitude to the risks involved compared to ten or 15 years ago, Ramstedt said.

The legalization of cannabis in many countries, including in parts of the United States, also plays a part in changing attitudes towards the drug in Sweden, Ramstedt added. 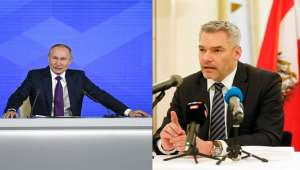 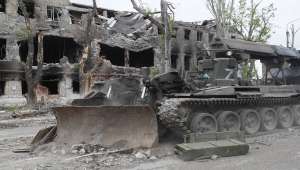 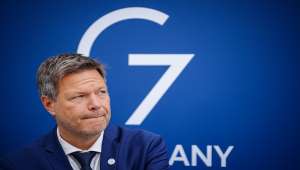 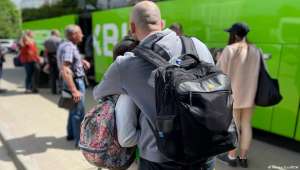 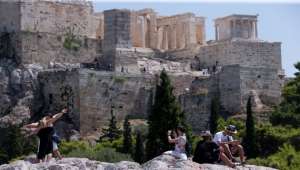 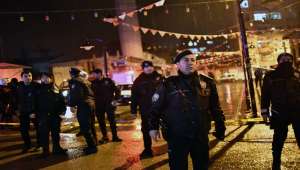