Swiss city of Neuchatel to ban use of plastic straws 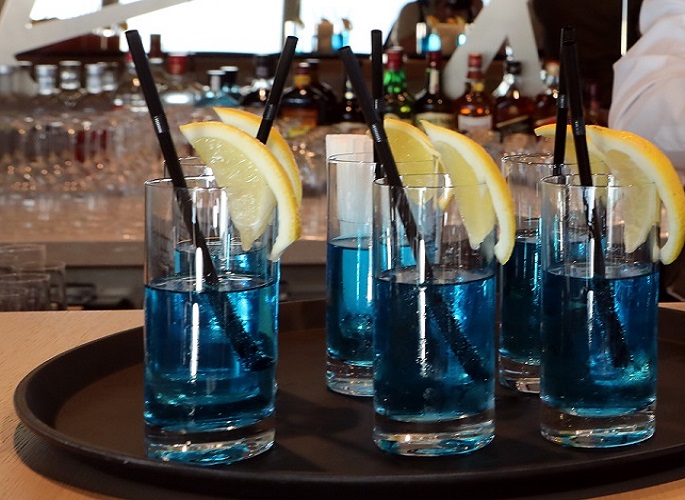 The Swiss city of Neuchatel has decided to ban the use of plastic straws in cafes from 2019, following a global trend to reduce plastic waste.

The ban, which could come into force on Jan. 1 next year, is set to make the western Swiss city the first in the country to outlaw the use of plastic straws.

The ban has the support of hotel and catering association GastroNeuchatel and has largely been welcomed by local restaurant owners, said the city in an official statement over the weekend.

"The aim is to bring together the cafes, restaurants and bars that have decided to draw a line on plastic straws...by replacing them with reusable or biodegradable ones," said Leila Rolli, initiator of the movement.

"This is an easy and economical approach for the environment, and allows everyone to make a small gesture each day," she said.

The city has also launched an awareness campaign to give restaurants time to prepare for the change.

In April of 2018, an organization launched a campaign across French-speaking Switzerland aimed at banning plastic straws.

Since then, 15 Neuchatel establishments have taken part, which in turn led to the city authorities supporting the move to ban these straws entirely in the city.

A spokesperson for Britain's Prime Minister Theresa May said in January that 8.3 billion tonnes of plastic have been produced since the 1950s, with research indicating that without urgent action to cut demand this is likely to be 34 billion tonnes by 2050.