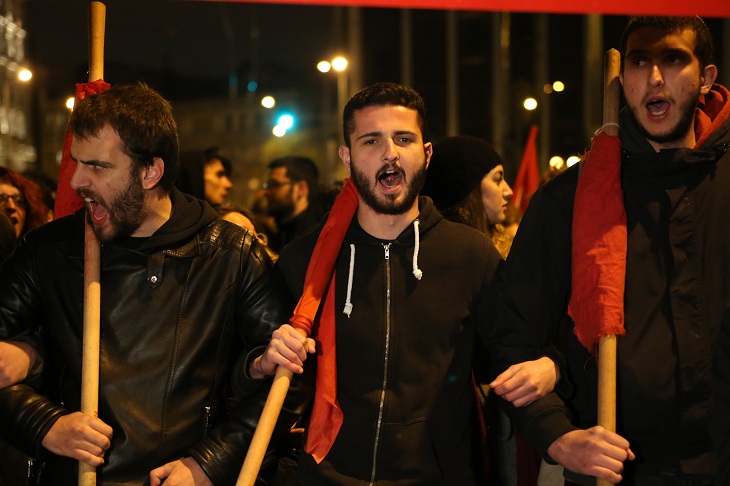 Thousands of protesters hit the streets of the northern Greek port city of Thessaloniki on Sunday to voice their objection to the use of the term "Macedonia" in any resolution to the name dispute with Former Yugoslav Republic of Macedonia (FYROM).

About 100,000 people gathered at the seafront, according to police estimates from a police press statement.

The rally was organized by local citizens' associations not affiliated with political parties.

It was attended by far-right to centre-left politicians, Greek hardliners dressed in traditional costumes who travelled to Thessaloniki from as far away as Crete island.

Sunday's massive demonstration was the first staged as the UN-mediated talks between the political leaderships of the two neighboring countries have intensified in recent weeks and both Athens and Skopje express optimism that within the first half of 2018, a row which started almost three decades ago can end.

Athens and Skopje are at odds over the use of the name of Macedonia since Greece's northern neighbor broke away from Yugoslavia in 1991.

Macedonia is the name of a northern province in Greece of which Thessaloniki is the regional capital and Athens is worried that the use of the same name by the neighboring state could lead to territorial claims.

Following a government change at Skopje in 2017, the climate of cooperation between the two sides for resolving the name issue has improved, fueling optimism for an end to the long-standing dispute.

Hardliners in Greece warn that they will block any agreement containing the term "Macedonia".

Eight out of ten Greeks rejects any new name for the neighboring country which will contain the word "Macedonia," according to a survey conducted by polling firm Metron Analysis which was published at "Ta Nea" (The News) daily this weekend.

"I am half Macedonian myself. I urge them to calmly consider what promotes the national interest and what undermines it. The non-solution undermines it," the Greek prime minister said in an interview with the Sunday edition of "Ethnos" (Nation) newspaper.

"For the last 25 years our neighbors are recognized as 'Republic of Macedonia' by a number of countries while we are struggling everywhere to call them FYROM.... If there is an opportunity for solution that will reverse these negative facts then it would be a national foolishness not to take advantage of it," Tsipras sai 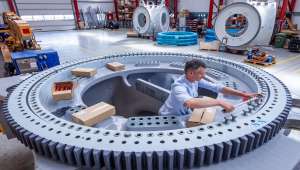 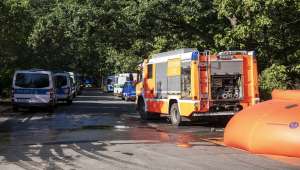 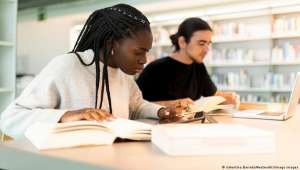 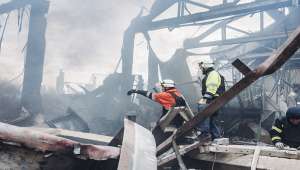 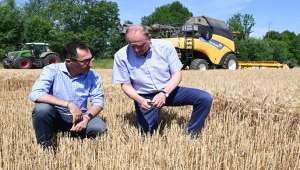 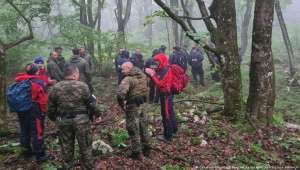 12 killed as Polish bus slips off road in Croatia