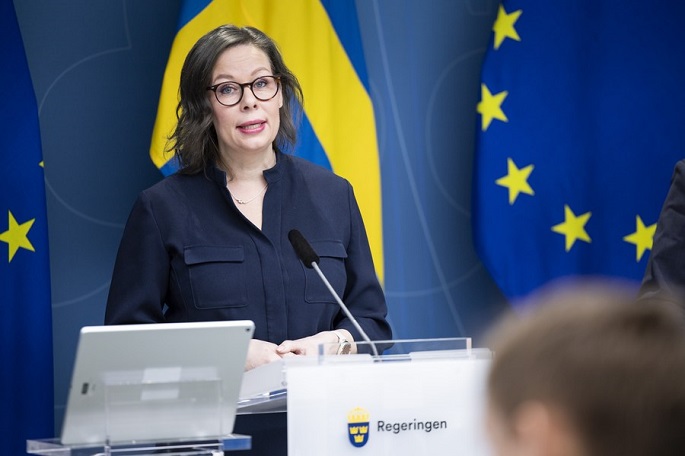 The Swedish government on Tuesday announced an "international information campaign," which it expects to discourage refugees from coming to the country, reported Xinhua.

"The main objective is to inform about the Swedish migration policy so that fewer people will come here," Minister for Migration Maria Malmer Stenergard said at a press conference.

"If refugees who would be forced to return receive information about the regulations that apply here, we reduce the risk of suffering for these people and focus to a greater extent on those who have genuine reasons to get protection," she added.

Malmer Stenergard also said that 76 percent of the refugees who arrived in the Nordic countries in 2019 ended up in Sweden and that this number must be substantially decreased.

In that year, Sweden received just under 22,000 asylum applications, according to statistics provided by the Swedish Migration Agency. In 2020 and 2021, the corresponding figures were 13,000 and 11,400, according to the agency.

"Sweden must not have a more generous view on asylum than mandated by EU (European Union) legislation and other legally binding treaties," the minister said.

The government has also instructed the Swedish Migration Agency to prepare for decreasing the number of quota refugees -- persons who have fled their home countries and been selected by the United Nations' refugee agency (UNHCR) to be resettled in a third country -- from 5,000 to 900.

Ahead of the election in September last year, the bloc that eventually won campaigned for tighter immigration rules. They are supported by the far-right Sweden Democrats, who has campaigned against immigration. 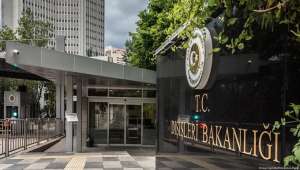