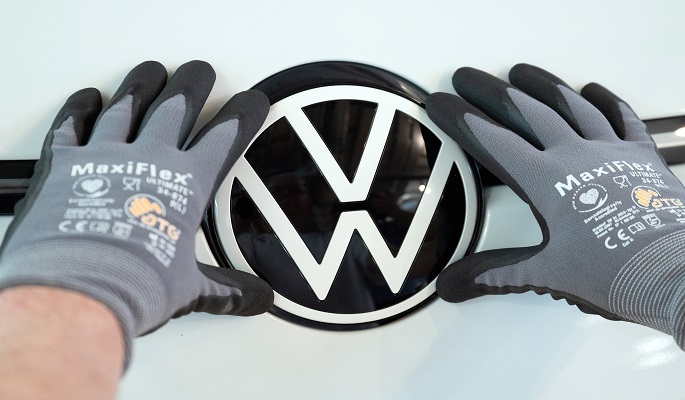 German carmaker Volkswagen and the IG Metall trade union have agreed on significant wage increases for the 125,000 employees in western Germany, they announced on Wednesday, reported dpa.

The result was achieved in the third round of negotiations one week before the expiry of the mandatory peace period. Both parties had convened for almost twelve hours in Langenhagen near Hanover.

The car manufacturer and the union were satisfied. IG Metall had originally demanded a pay increase of 8% for a period of one year.

IG Metall negotiator Thorsten Gröger said: "All in all, we have put together a wage package, which is good and solid in historically difficult times."

He added that a rally staged by more than 4,000 workers to coincide with the second round of negotiations had helped underscore the union's wage demands.