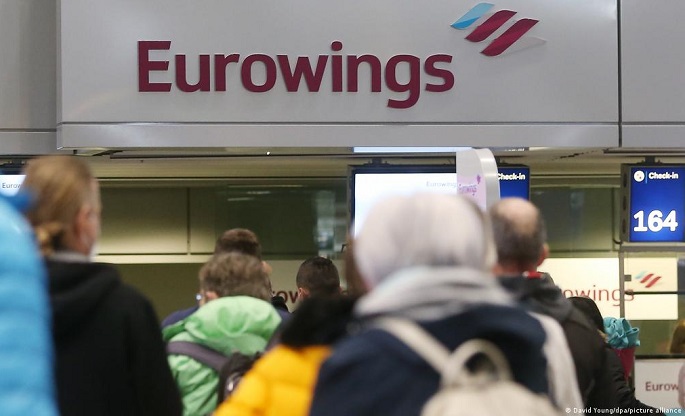 The strike will take place on Thursday, starting from midnight, according to the pilots' union Cockpit.

What are the Eurowings pilots demanding? Pilots are striking for better pay and working conditions, saying things have reached a crisis point after two years of a pandemic and soaring inflation exacerbated by Russia's invasion of Ukraine.

Cockpit is asking for increased time off between flights and a reduction in maximum work hours for pilots on the low-cost carrier. The last time these conditions were improved by management was 2015, the union said.

The union said that it was aware that the strike would affect customers, but add that Eurowings executives had left them with no other option.

"We are open to discussion as to how we can create managable working hours for Eurowings employees in the long-term," said Marcel Gröls of Cockpit.

"It's not enough to come to the negotiating table," he warned Eurowings. "You have to bring with you a desire to find a solution and not bring a list of demands and present it as an offer."

Strikes and flight cancelations Airlines including Lufthansa were forced to cancel thousands of flights in the summer due to strikes and staff shortages.

In August, Lufthansa's management reached a pay deal with ground staff, averting further walkouts after a strike had forced it to cancel more than 1,000 flights.