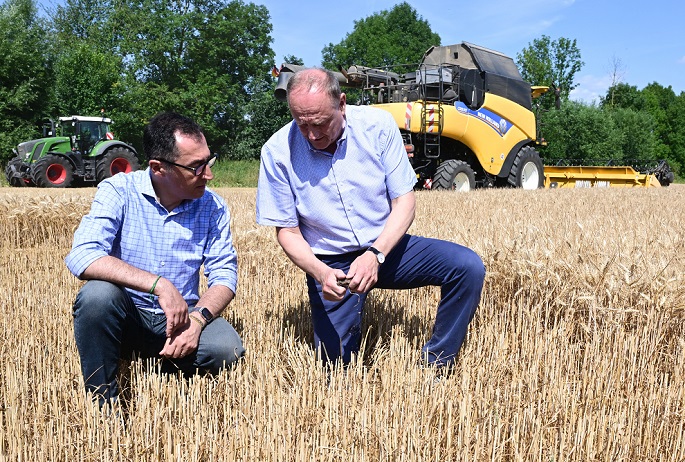 Berlin is to suspend new EU regulations for a year that concern crop rotation and require land be set aside to lie fallow, in a one-off easing it is hoped will increase food output, reported dpa.

States, lawmakers and farming associations welcomed the proposal by Agriculture Minister Cem Özdemir. However, environmental activist group Greenpeace slammed the minister as having caved to pressure from the agricultural lobby.

The European Commission's regulations enter effect as of 2023 but the implementation of the rule was left up to the different member states. The rules foresaw farmers rotating crops to protect the soil.

Özdemir now needs the states in Germany to agree to his proposal.

Farmers would still be encouraged to cultivate as far as possible "in line with the objectives of the Commission's proposal, restricted to the production of food," meaning cereals, sunflowers and pulses, in areas not designated as fallow arable land in 2021 and 2022.

That means areas designated as biodiversity zones will remain protected.

Özdemir said that Russian President Vladimir Putin was weaponizing with hunger, and he was doing so at the expense of the poorest in the world, as Moscow has blocked millions of tons of grain in Black Sea ports amid the war on Ukraine.

Ships are gradually beginning to export food from Ukraine that is urgently needed on the world market - especially in Asia, Africa and the Middle East. The UN recently warned of the biggest famine in decades.

Agriculture in Germany can help calm the grain markets by maintaining production, the minister said.

Noting that hunger is also increasing in areas worst affected by the climate crisis, Özdemir said it was important to check measures introduced to solve one crisis to ensure they did not exacerbate another. 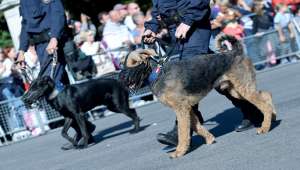