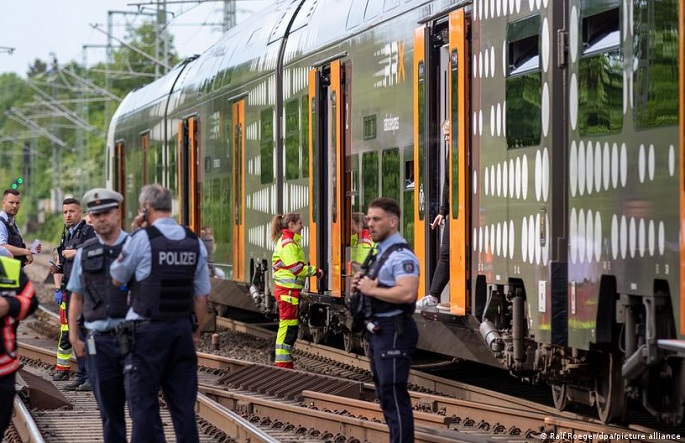 German authorities have blocked off the area near the train following a knife attack. Photo Source: DW.

At least six people were wounded after an assailant attacked them with a knife on a passenger train near the western German city of Aachen. The suspect has been detained by police, reported DW, quoting news agencies dpa and AFP.

Several people are being treated in hospital after being injured during an attack on a train in the western German state of North Rhine-Westphalia (NRW), officials said on Friday.

Reul also said that "based on everything that we know so far," investigators believed the perpetrator's intent was to harm as many people as possible.

What do we know about the attack?

The attack took place on a regional passenger train around Herzogenrath, near the city of Aachen, on Friday morning.

The suspect is a 31-year-old man who was born in Iraq, although his citizenship remains unclear, Reuel told reporters. The state interior minister added that investigators are probing a possible extremist motive behind the attack.

In 2017, the man was flagged by authorities as a person potentially at risk for religious radicalization after his behavior considerably changed during his time living in a refugee shelter, Reuel said. Since then, however, there have been no further incidents.

A 60-year-old federal police officer, who was off-duty and happened to be on the train, managed to overpower and detain the male suspect with the help of two other passengers, officials said. There were 270 passengers on board the train at the time of the attack.

Around 200 officers were deployed to the scene. Authorities have closed the track while investigations are ongoing. 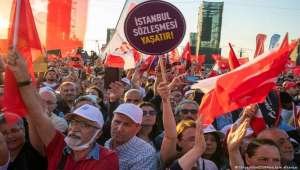 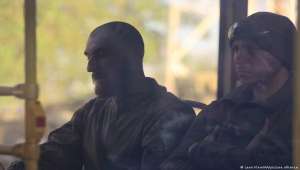 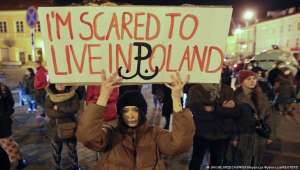 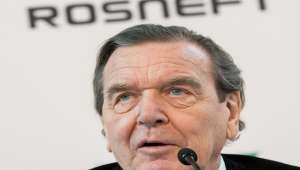 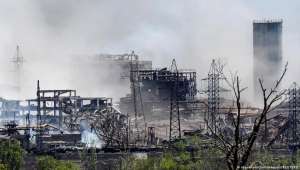 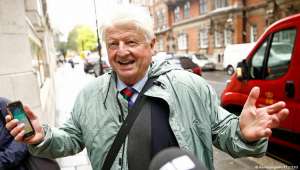