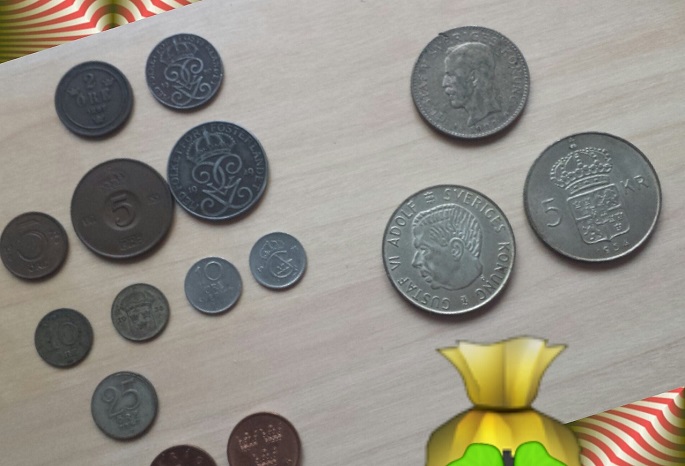 Sweden recorded the highest inflation since 1993 in December 2021, as consumer prices measured with a fixed interest rate were up 4.1 percent from the same period a year earlier, Statistics Sweden said on Friday, reported Xinhua.

The main driving factor was the cost of electricity, which has soared over the last few months. In December, this trend accelerated.

"It was the highest monthly change in electricity prices measured in the 2000s," Caroline Neander, price statistician at Statistics Sweden, said in a press release.

The cost of foodstuff, particularly vegetables, also increased as did clothing and transportation services.

As a consequence of the soaring electricity costs, the Swedish government earlier this week pledged to compensate around 1.8 million households who have been affected the most with up to 6,000 kronor for December, January, and February. 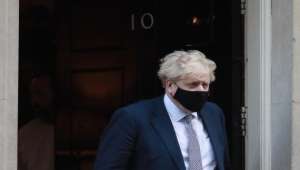