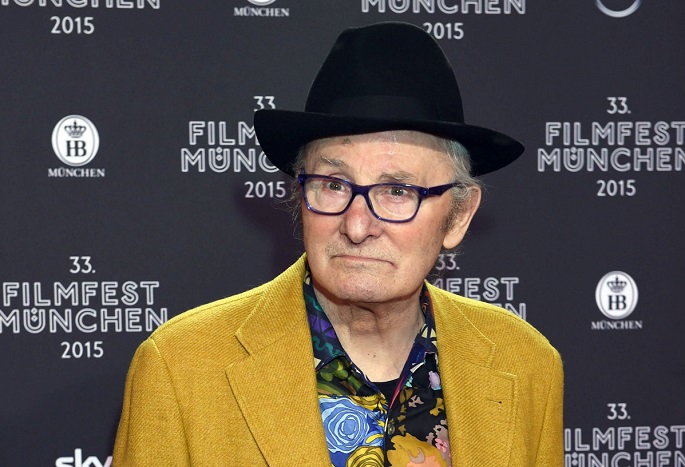 German filmmaker, writer and multidisciplinary artist Herbert Achternbusch has died at the age of 83, the city of Munich confirmed on Thursday, reported dpa.

According to the Süddeutsche Zeitung newspaper, he died earlier this week.

Achternbusch is best known for his surrealist films, including "Das Gespenst" (The Ghost) and "Der Neger Erwin" (Erwin the Negro).

In the 1970s, Achternbusch came into contact with leading members of the New German Cinema movement, including Werner Herzog, Volker Schlöndorff and Margarethe von Trotta.

Above all, he became associated with a love-hate relationship with his native Bavaria. In his 1977 documentary-cum-comedy "Bierkampf" (Beer Fight), he took aim at the southern region's famous Oktoberfest.