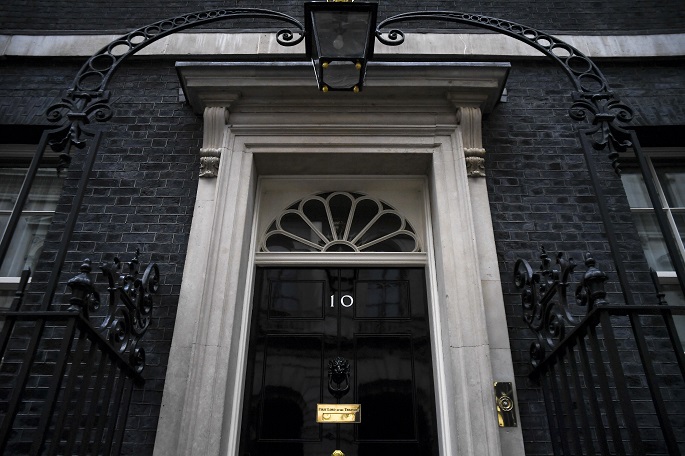 A British government adviser has quit Wednesday following a backlash over a video that showed her joking about an alleged Christmas party at Downing Street last year while London was under strict COVID restrictions, reported Xinhua.

Allegra Stratton said she has offered her resignation less than 20 hours after the video emerged.

The video, obtained by ITV, showed Stratton, who was Boris Johnson's press secretary at that time, laughing about how to describe the alleged party during a rehearsal for a news conference.

In the footage from December last year, Stratton and other senior aides can be heard jokingly referring the party to a "business meeting" and a "cheese and wine" event.

In a statement Wednesday, she said the British people had made immense sacrifices and apologised for comments that "seemed to make light of the rules."

"I will regret those remarks for the rest of my days and offer my profound apologies to all of you for them," she said.

But she didn't mention in the statement whether the party did actually happen.

Boris Johnson also apologized for the video in the parliament on Wednesday, saying that he was "furious" about the clip and was launching an investigation into whether rules had been broken.

But Labour leader Keir Starmer said the prime minister had taken the public for fools as Downing Street has refused during the past week to confirm what happened at the alleged party on Dec. 18 last year.

Matt Fowler, co-founder of the COVID-19 Bereaved Families for Justice, accused the prime minister of trying to "gaslight" bereaved families.

41-year-old British citizen Kirsty told the BBC: "I just think it's unfair. If they ask you to do something, you got to follow the rules and do it. But why don't they follow the same rules?"