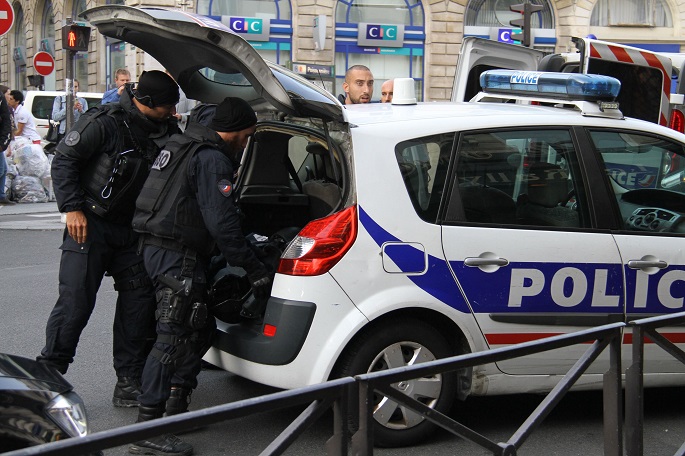 During their interrogation on Nov. 29, the two men, both in their twenties, admitted that they were planning to carry out stabbings in different public spaces, such as shopping malls, universities and crowded streets, the newspaper reported.

According to a security source cited by the paper, one of the men known for his radical views has admitted to his involvement in the scheme. The French authorities have recovered from his residence terrorist propaganda material and literature from the Islamic State.

The two men have reportedly met in an online forum frequented by terrorist groups. Their goal was to be killed during the attack and glorified as "martyrs."

Back in August, the French government adopted a bill that aims to counter "separatism" in French society and fight Islamic radicalism.

France has suffered several terror attacks on home soil. The deadliest bombings and mass shootings occurred in Paris in November 2015, in which 130 people were killed and more than 400 injured.

On Oct. 16, 2020, a history teacher was beheaded outside a middle school in a Paris suburb for having shown pupils cartoons of the Prophet Muhammad in a lesson on free speech.

The most recent terrorist attack in France occurred in April this year, in which one police officer was killed.