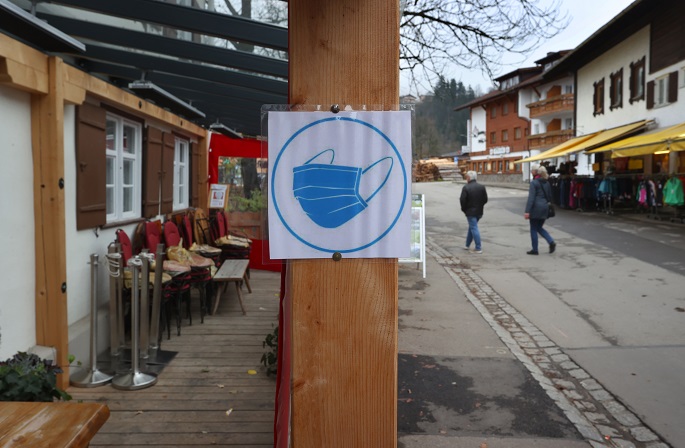 The image of a medical face mask hangs in the pedestrian zone. File Photo: Karl-Josef Hildenbrand/dpa.

The update from the Robert Koch Institute for disease control (RKI) also showed the country's seven-day incidence of infections per 100,000 people was 404.5, marking the first time the measure topped 400.

The record figures compare to 52,826 new cases and a seven-day incidence of 319.5 a week earlier.

The RKI has recorded 5,497,795 coronavirus cases in Germany since the pandemic began, but the true number of infections is thought to be much higher because many go undiagnosed. 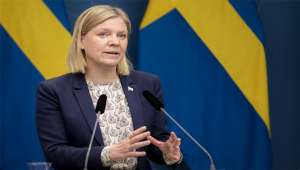