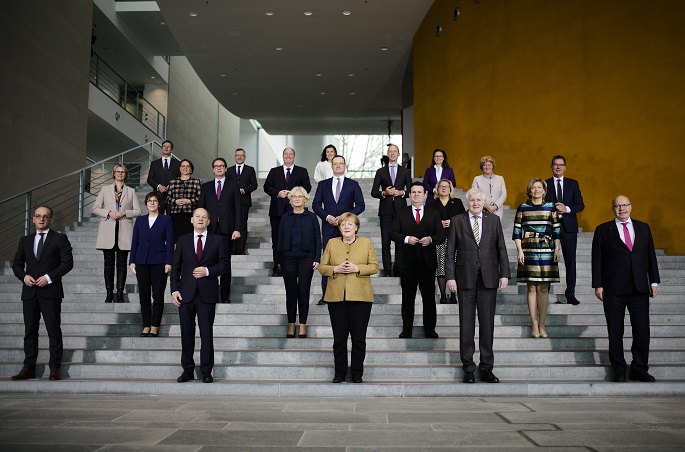 German Chancellor Angela Merkel (C) stands with her government on a grand staircase at the Chancellery for a group photo after the cabinet meeting. Photo: Markus Schreiber/AP POOL/dpa.

Germany's outgoing Chancellor Angela Merkel attended what will likely be her last cabinet meeting on Wednesday, during which ministers gave her a sapling telling her to "seize the day."

According to the label, the plant is a "bonsai-like, very noble" variety of potted tree. It bears "profuse, white pearl flowers," has a "deep red autumnal colour with blue berries," and is "hardy, long-lived, and profusely flowering."

The tree wasn't the only leaving gift given to Merkel, who is preparing to retire from politics after 16 years at the helm of Europe's largest economy.

Olaf Scholz, the Social Democrat expected to succeed the conservative politician as German chancellor, gave her a colourful bunch of flowers. A photo showed her smiling as she accepted the bouquet.

The grand coalition cabinet also took the opportunity to pose for a group photo on the steps of the Chancellery.

The Social Democrats are expected to stay in power following the September 26 elections, forming a new coalition with the Greens and the pro-business Free Democrats. That government is expected to be sworn in before the end of the year. 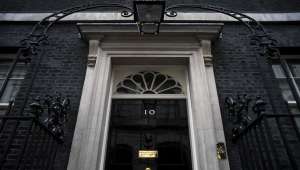 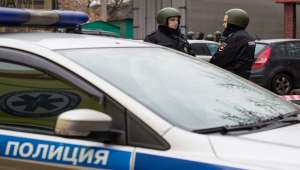