5 killed in bow-arrow attack in Norway 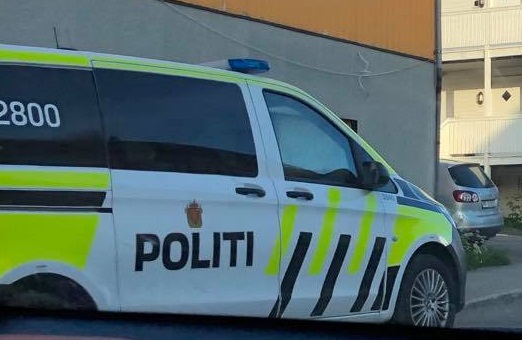 At least five people were killed and two others injured in a series of attacks by a man carrying a weapon for shooting arrows in the provincial town center of Kongsberg, some 82 km southwest of the Norwegian capital city of Oslo early Wednesday evening, reported Xinhua, quoting police.

Among the two injured was a police officer in civilian clothes. Both the injured were in hospital, confirmed Oyvind Aas, Police Chief in the South-East police district, to the Norwegian Broadcasting Corporation (NRK) late Wednesday night.

"It was at around 18:13 local time before the police received several messages that there was a person who moved around with a weapon and fired at people with a bow and arrows," said Aas at a press conference earlier.

According to the police chief, the suspected attacker has been arrested in the same area around 18:40 local time. There was a confrontation between the police and the suspect who tried to run away before he was arrested.

"Based on the information we have currently, there is one person, a male, who has performed these actions alone. It is natural to consider whether it is an act of terrorism, but it is too early to come to any conclusion," said Aas.

Police are currently unable to determine whether the incident was a terrorist motivated attack and continue to maintain a presence in the area, which remains cordoned off.

"These crime scenes are secured by the police, and then also searched for more victims and investigated by forensic technicians. We are questioning witnesses to the incidents to get as good a picture as possible of what happened here tonight," Aas said.