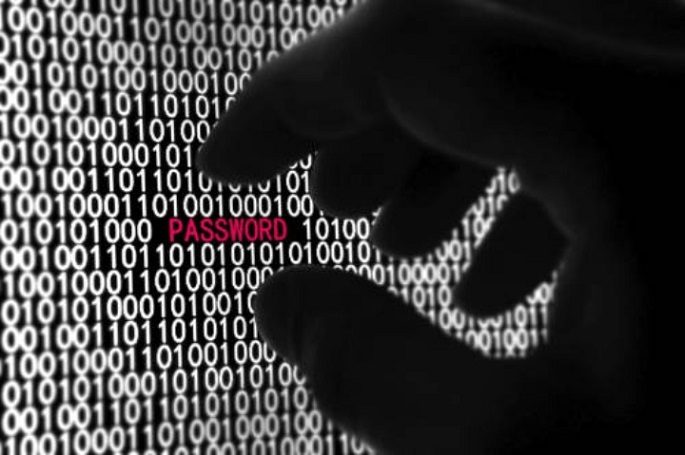 The Italian region of Lazio reported its health system computer network -- including its coronavirus vaccine network and the Health Lazio portal -- was deactivated Sunday after what it called "a powerful hacker attack."

Lazio is Italy's second-largest region in terms of population and is home to the national capital, Rome, reported Xinhua.

In a social media post, the Lazio regional government said "all defense and verification operations" had been launched in order to limit the problems related to the hacker attack.

The region said that the attack temporarily shut down the regional CED (the region's health database), resulting in a shutdown of the regional vaccination program, which would see delays, though no details or estimates were provided about how long the systems would remain down.

A call to the regional headquarters went unanswered.

In a separate social media post, Nicola Zingaretti, president of the region, said that despite the temporary slowdown, Lazio's coronavirus vaccine program remains one of the most successful in Italy.

"Today, despite the hacker attack, we have reached the threshold of 70 percent of the adult population in Lazio vaccinated," Zingaretti wrote. "Thanks to the citizens of Lazio for the collaboration they have shown since the beginning of the pandemic. With pride and determination, we won't stop."

Italy now has a 60-percent vaccination rate for those over the age of 12 nationally, according to the Ministry of Health. 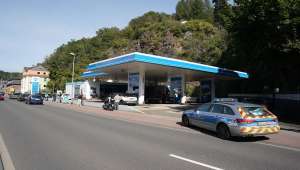 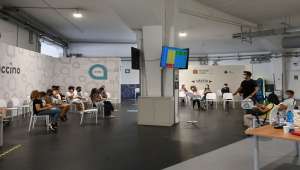 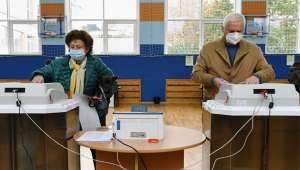 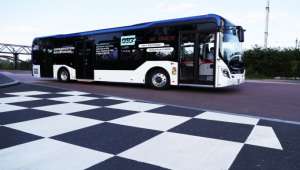 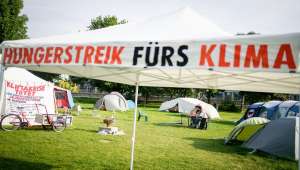 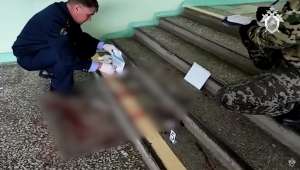