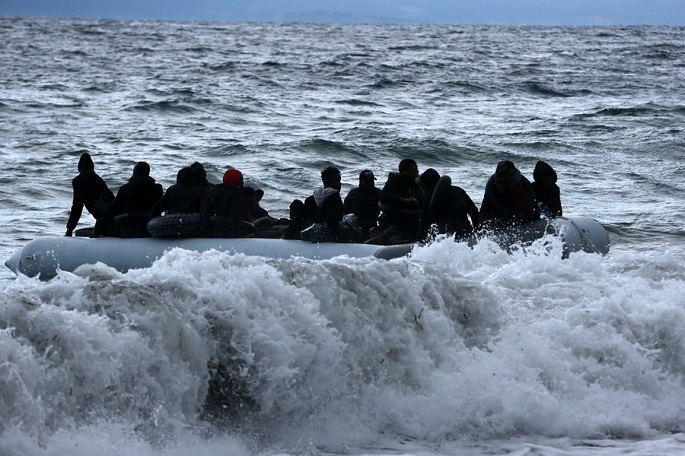 In order to stem the rising number of migrants crossing the Channel, British Home Secretary Priti Patel agreed to pay the sum as part of a deal reached with French Interior Minister Gerald Darmanin on Tuesday.

The money, on top of 25 million pounds (about 34.1 dollars) last year, will pay to double the number of French patrol police to around 200 a day, and to extend the use of surveillance technology over a wider area of the north French coast. It is also expected to lead to a joint bid to forge a new pan-European deal for European Union (EU) nations to take back illegal migrants who reach Britain.

The Home Office said the number of people who have made the crossing in 2021 so far is already higher than last year's record-breaking 8,420 crossings.

Local media reported that almost 1,000 have crossed the Channel to Britain in the past three days as smugglers took advantage of the good weather, bringing the total number to at least 8,452 this year. Thousands more are expected over the next two months.

The Guardian newspaper said the revelation that Britain is paying French border patrols is likely to anger lawmakers who have in the past argued that France should be responsible for the costs. 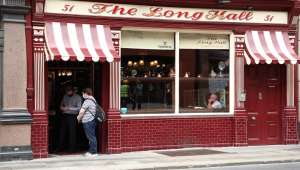 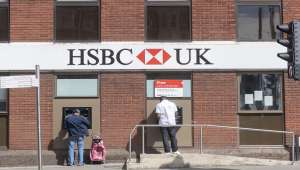 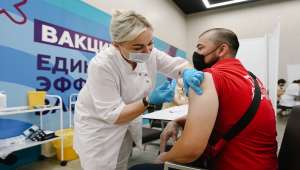 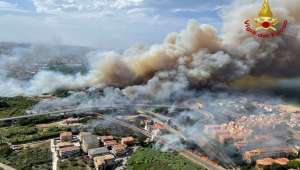 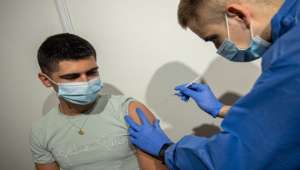 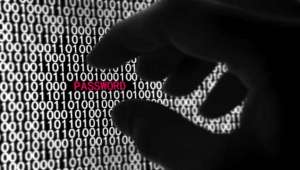