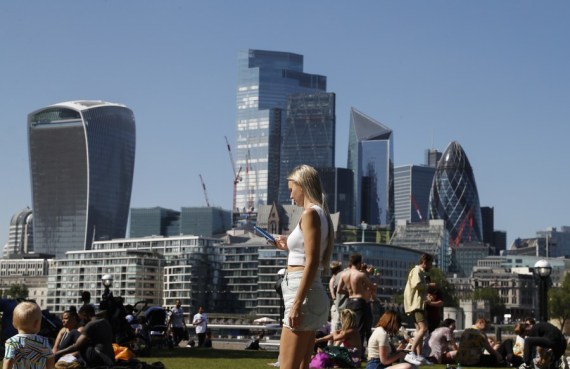 Britain has reported another 7,540 coronavirus cases in the latest 24-hour period, the highest number since late February, according to official figures released Wednesday, reported Xinhua.

The country also recorded another six coronavirus-related deaths, bringing the national death toll to 127,860. These figures only include the deaths of people who died within 28 days of their first positive test.

More than 40.7 million people, or over three-quarters of adults in Britain, have been given the coronavirus vaccine jab, while more than 28.5 million people have been fully vaccinated, according to the latest official figures.

The latest data were revealed as more than one million people booked a COVID-19 vaccine through the National Health Service (NHS) website on Tuesday, a record high.

The landmark result came on the day that bookings were opened up to those aged 25 to 29.

Meanwhile, the British government is facing increasing pressure to delay the final step of unlocking restrictions in England on June 21 due to concerns over the spread of the Delta variant first identified in India.

Public Health England (PHE) has said that the Delta variant is now the "dominant" strain in Britain.

The government's roadmap is expected to see all legal limits on social contact to be removed on June 21. It is understood that a final decision on the planned easing of lockdown will not be made until June 14.

Experts have warned that coronavirus may continue to evolve for years to come, and eventually it is likely current vaccines will fail to protect against transmission, infection, or even disease caused by newer variants. 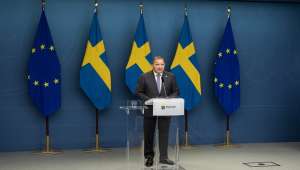 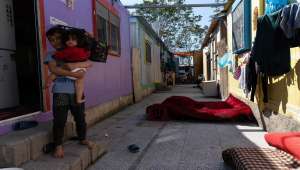 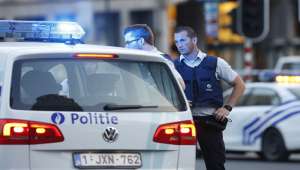 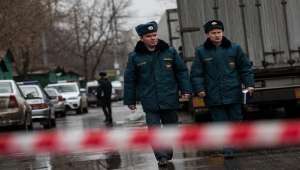 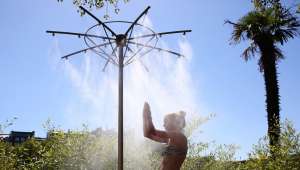 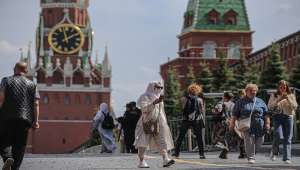