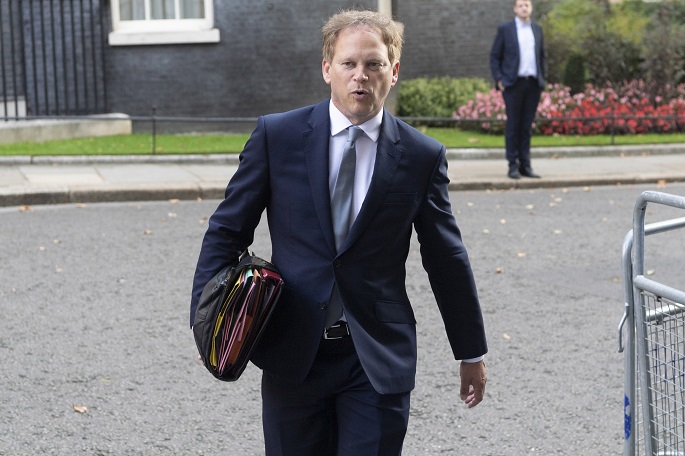 Previously, the British government told airlines to avoid Belarusian airspace after a Ryanair flight was diverted to Minsk and suspended the operating permit of Belarus' state airline, Belavia, effectively banning it from Britain.

The Irish airline Ryanair said that flight FR4978 from Athens to Vilnius was directed to an airport in Minsk on Sunday as crew on the plane had been alerted to a possible security threat by Belarusian authorities, adding that nothing untoward was found.

Leaders of the European Union member states on Monday agreed to cut the bloc's air links with Belarus following the incident.

The reaction of Western countries to the recent Ryanair diversion incident was "hysterical" and it is essential to analyze all the data before jumping to conclusions, Russian Foreign Ministry spokesperson Maria Zakharova said Tuesday.

United Nations Secretary-General Antonio Guterres has expressed deep concern over Sunday's apparent forced landing of a passenger aircraft over Belarus and the subsequent detention of a Belarusian journalist on board.

The UN chief called for "a full, transparent and independent investigation into this disturbing incident" and urged all parties concerned to cooperate with the inquiry, said Stephane Dujarric, spokesman for Guterres, in a statement.