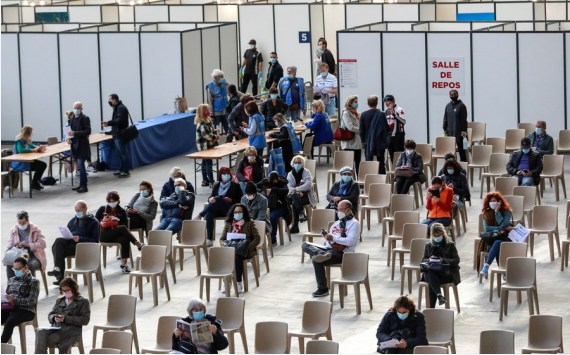 Parts of Europe on Monday edged further toward normalcy as the situation improved in their countries despite concerns over the third wave of coronavirus, reported Xinhua.

Experts have warned that European countries could risk a repeat of the disaster if the lockdowns were lifted too soon or the public fail to stick to rules.

UK: A MAJOR STEP TOWARDS FREEDOM

In England, all shops are reopening from Monday along with hairdressers, beauty salons and other close-contact services.

British Prime Minister Boris Johnson hailed the latest progress as "a major step forward in our roadmap to freedom."

"I urge everyone to continue to behave responsibly and remember 'hands, face, space and fresh air' to suppress COVID as we push on with our vaccination program," he said in a statement.

Britain appears currently to be in a strong position, as reaffirmed by the government, with almost 40 million combined first and second vaccine doses now administered.

However, British scientists have warned that the government is risking a third wave of COVID-19 by easing the lockdown too soon as some parts of Britain still have higher rates of infection.

"We need to tackle that issue urgently or the virus will come back again," Leeds University medical school Associate Professor Stephen Griffin told the Observer newspaper.

"It's worrying. There are far too many virus hotspots and not enough attention being paid to controlling infections that might spread from them," said Griffin.

Also on Monday, Ireland started to ease some of its COVID-19 restrictions as scheduled.

As a result, people are allowed to travel freely within the county where they live or within 20 kilometers from their home, with outdoor gatherings permitted for no more than two households, in-classroom education for all primary and secondary school students resumed, and all residential construction projects reopened.

The situation may be more precarious in other parts of Europe, especially on the European continent.

Major countries like France, Germany and Italy have tightened restrictions to fight a resurge of coronavirus as the vaccination rates in these countries remain relatively low.

In Germany, for instance, 13,245 new infection cases and 99 new deaths were reported within the past day, according to the latest data from the country's disease control agency Robert Koch Institute (RKI).

German Chancellor Angela Merkel said Monday: "The third wave (of the pandemic) is perhaps the toughest one for us." She stressed the need to strengthen vaccination and testing to "break the third wave."

A week after France entered its third lockdown, the number of new COVID-19 cases "remains very high," Health Minister Olivier Veran said on Sunday. "We can expect that after a period of stabilization comes the fall. But for that, we must keep going."

On Sunday, the cumulative number of coronavirus infections in France surged by 34,895 and another 176 people have died, data from health authorities showed.

However, countries including Greece, Latvia, Hungary, Malta, Slovenia and the Czech Republic are moving to ease their lockdowns.

The 11-day period of strict lockdown in Slovenia ended on Monday as the country entered the red tier of coronavirus restrictions under an overhauled traffic light system. The night curfew is gone after nearly six months and schools are once again open along with most service businesses.

Slovenian Health Minister Janez Poklukar has said that while the lockdown is being relaxed, the country is well in the third wave of the epidemic, whose extent is difficult to fully predict.

Meanwhile, shops in Serbia started to reopen from Monday, in addition to the already opening of restaurants providing service outdoors.

In Greece, high school students returned to classrooms nationwide on Monday after five months of remote learning, although the nationwide lockdown, which started on Nov. 7, 2020, is still in force.

With the self-testing and the acceleration of the vaccination program, the country aims to start lifting the final restrictions in May, officials have said.

The Finnish government has published a plan for possible easing of current restrictions, which will be implemented as the country's anti-coronavirus efforts pay off.

Under the plan, the total closure of restaurants in high infection areas, including the capital Helsinki, will end in April. Primary schools and secondary schools will also return to classroom teaching in April.

In the Czech Republic, the state of emergency ended on Sunday, which means the start of movement between districts and the end to the current night curfew on Monday. Meanwhile, lower graders of primary schools started returning to schools while selected shops and services were allowed to reopen.

In Latvia, as the state of emergency ended on Wednesday, retailers were rushing to reopen their stores to shoppers.

In Malta, childcare centers, kindergartens and primary schools reopened on Monday, to be followed by middle schools and secondary schools later this week.

Sarah Cassar, 37, a Maltese teacher and a mother of three, voiced "mixed feelings" about the return of her children to the classroom, even though she was happy to see her kids going back to school and interact with other children.

"I am rather worried about the possibility of getting infected in class. ... I am also concerned about the rate of transmission within households. According to the health authorities, that is where the new cases are spreading most. We need more discipline," she told Xinhua.

"I really hope we get this pandemic under control and everyone can start living their lives again," she added. 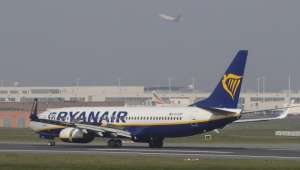 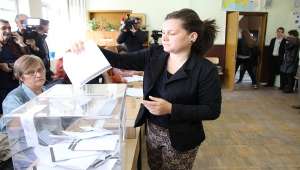 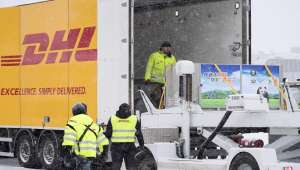 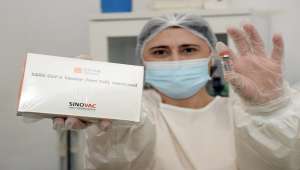 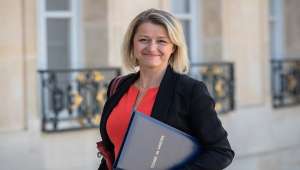 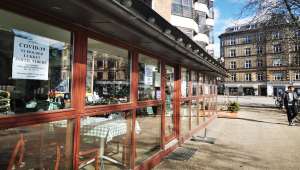