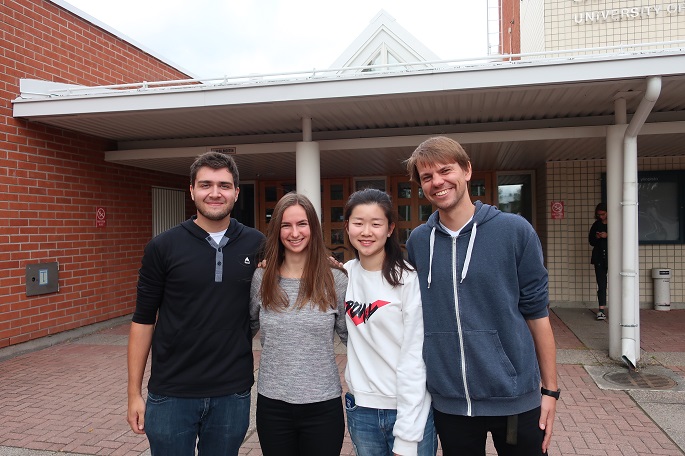 The number of international students moving to Finland increased significantly this year, said the Finnish Immigration Service (Migri) on Friday.

By the end of October 2022, first-time residence permits for studies had been granted to 7,060 applicants from outside the EU, which is 54 percent higher compared to the stipulated period of the previous year.

In January-October 2021, study-based residence permits were granted to 4,595 applicants.

“The number of new international students has increased significantly, even when comparing to the pre-COVID years. The number of residence permits granted this year already surpassed the record-breaking year of 2016 when 6,348 first-time residence permits were granted to students,” said Deputy Director General of Migri Elina Immonen.

Most students come to Finland to study in one of the higher education institutions and apply for a residence permit during the summer months after getting accepted for their line of study.

About 95% of students applying for a residence permit receive a positive decision.

Students also submitted a record-breaking 8,336 applications. The corresponding figure in 2021 was 5,149. The increase in application numbers is about 62%.

With the entry into force of new legislation in April, moving to Finland is now easier for international students.

Students from abroad may be granted a residence permit for the entire duration of their studies.

Previously, students could only be granted a residence permit for a maximum of two years at a time. The new law also makes it easier to look for work after graduating.

“International students are an answer to Finland’s shortage of workers,” said Immonen.

Another significant change is that the families of students are also now more likely to apply for a Finnish residence permit, compared to previous years.

This year, it has taken an average of 20 days for students to receive their first residence permit decision. Last year, the processing time was 18 days. In other words, the increased number of applications has not had a considerable impact on the processing time.

The highest number of students arriving in Finland are from Russia (941) and China (610).

The top countries have remained unchanged over the past few years. The next highest numbers come from Bangladesh, India and Vietnam.

In addition to being accepted to study in Finland, students applying for a residence permit must have sufficient funds for living in Finland, and insurance that will cover medical expenses in Finland in case of an illness. 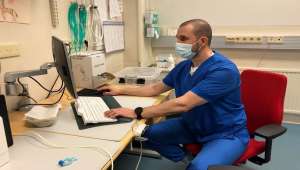 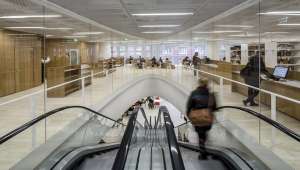 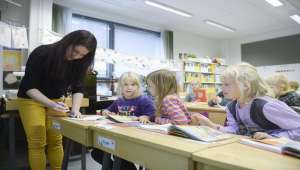 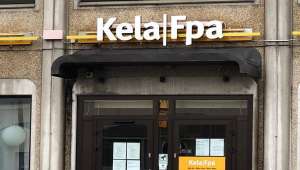 46,000 students get Kela payment cues due to unpaid healthcare fee 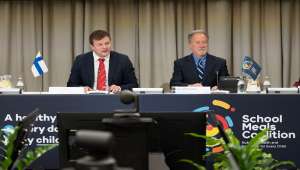 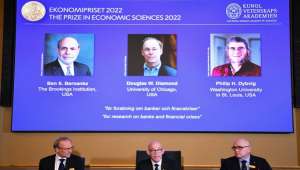 US trio win Nobel in economics