The new school session will begin across the country in between Wednesday and Friday after the summer vacation ends.

Classes at the schools will resume in the northern part of the country on Wednesday while in the middle and southern parts on Thursday and Friday.

Meanwhile, the police will monitor traffic more closely than usual near schools during the first weeks of the school year with the view to prevent accidents and ensure a safe trip to school for children, said National Police Board in a press release.

“Visible monitoring by the police calms traffic. It also increases children’s safety and whether they feel safe during their trip to school,” said Chief Superintendent of the National Police Board Tuomo Katajisto.

In the coming weeks, the focus will be on compliance with speed limits and the rules concerning zebra crossings.

Speed will be monitored near schools especially and in other high-risk areas in urban centres. Monitoring will be carried out nationally from the beginning of school until 21 August.

The monitoring will also cover the behaviour of cyclists and drivers of light electric vehicles, compliance with traffic lights, the use of safety devices and factors causing lack of attentiveness in traffic.

Attention will also be paid to stopping and parking vehicles safely and in accordance with the Road Traffic Act when bringing children to school or picking them up.

“The law requires special caution and a sufficiently low speed when approaching children. This is particularly important now that another new generation of seven-year-olds is starting school, with little to no experience of navigating traffic. Even according to the law, a child is a living warning sign,” Katajisto added. 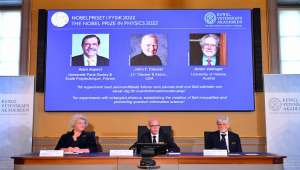 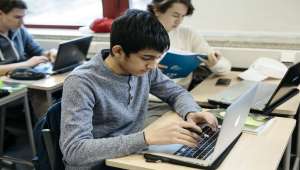 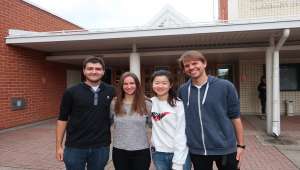 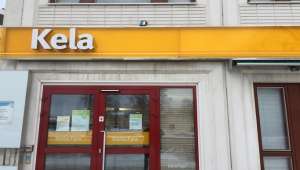 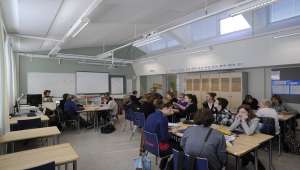 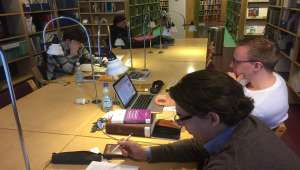