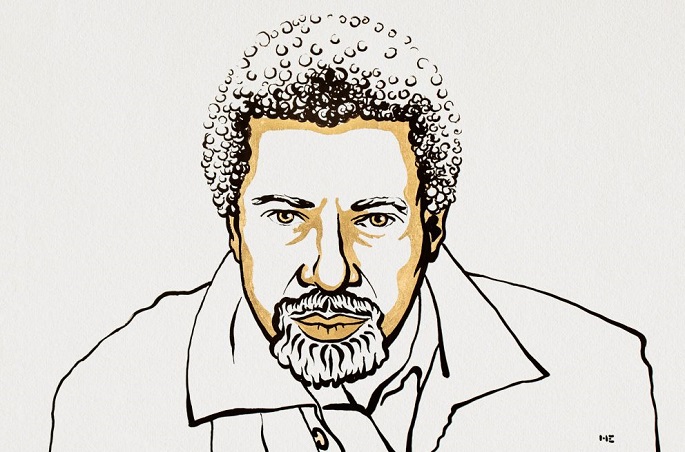 The prize has been awarded to novelist Gurnah "for his uncompromising and compassionate penetration of the effects of colonialism and the fate of the refugee in the gulf between cultures and continents," the Swedish Academy said.

An unending exploration driven by intellectual passion is present in all Gurnah's books, according to the Academy.

Gurnah's novels "recoil from stereotypical descriptions and open our gaze to a culturally diversified East Africa unfamiliar to many in other parts of the world," the Academy added.

Gurnah has published ten novels and a number of short stories. The theme of the refugee's disruption runs throughout his work. He began writing as a 21-year-old in English exile, and although Swahili was his first language, English became his literary tool, the Academy said.

Gurnah was born in 1948 and grew up on the island of Zanzibar but arrived in England as a refugee at the end of the 1960s. Until his recent retirement, he was Professor of English and Postcolonial Literatures at the University of Kent, Canterbury. 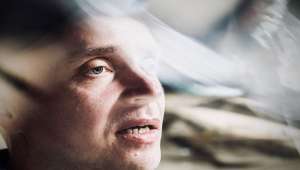 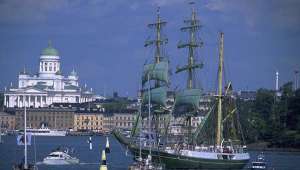 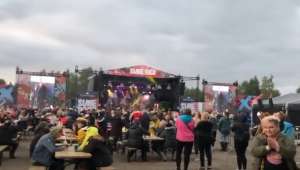 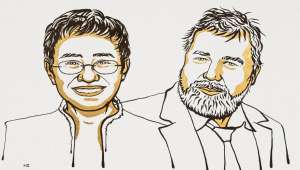 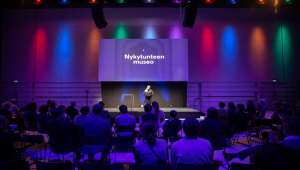 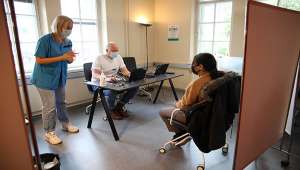