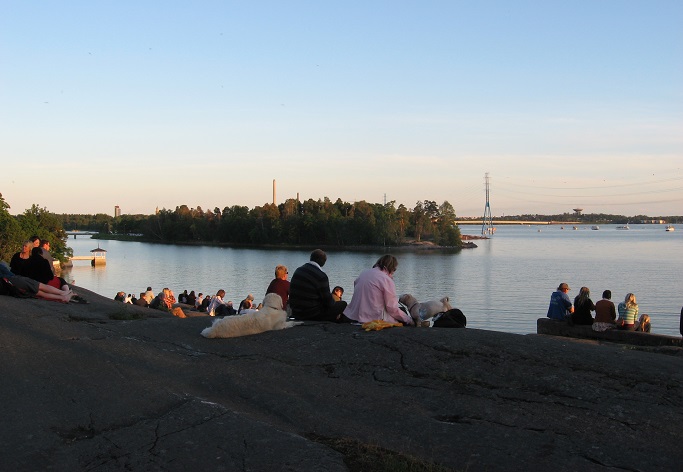 People from all strata observed the Juhannus (Midsummer), one of the largest traditional festivals on Saturday amidst Covid-19 restrictions for the second consecutive year.

They marked the day with less festivity and joy due to the restrictions against the backdrop of the coronavirus situation.

Although they thronged the banks of lakes, rivers and sea along with their family, relations and friends in a limited scale, did not light bonfire because of the Covid-19 situation and weather warning.

Cultural activities such as food, music and dance remained suspended and most of the people marked the occasion in different ways with family and friends.

The celebrations were almost peacefully all over the country, excepting few sporadic incidents.

The Emergency Response Centre received 11,598 calls on the Midsummer Eve and the number was almost same as last year.

About 50 percent calls were related to first aid, 40 percent were police matters while the rest 10 percent were tasks for the rescue and social emergency services.

Police in Helsinki said Midsummer Eve in the capital passed off relatively peacefully.

"We could say that last night seemed like a normal weekend night," senior duty commanding officer Petri Juvonen told national broadcaster Yle, adding that most calls were related to complaints about music being played too loudly as well as a number of drunk driving cases.

Juhannus is traditionally celebrated on a Saturday between the 20th and the 26th of June and this year it was marked on June 26 while the celebrations began on June 25, the eve of the Midsummer Day.

Midsummer is also Day of the Finnish Flag when flags are raised at 1800 on Midsummer’s Eve and lowered on Midsummer Day at 2100.

It is believed that the biblical John the Baptist was born on Midsummer’s Day.

After the Christianization of Scandinavia in the Middle Ages, Midsummer’s day was set on June 24 to commemorate St John the Baptist, the saint who baptized Jesus.

Nowadays, the Midsummer, however, is celebrated on Saturday between June 20 and June 26 and the celebrations combine both Pagan and Christian traditions. 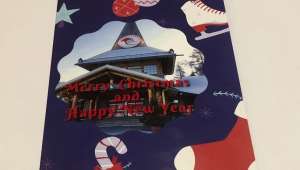 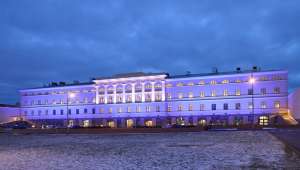 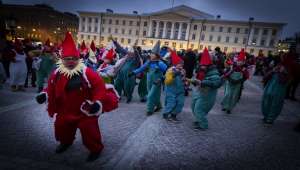 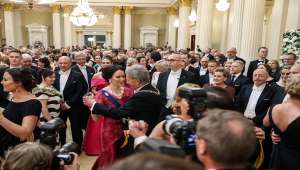 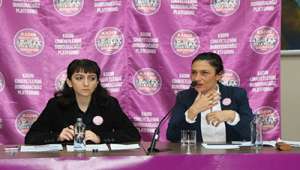 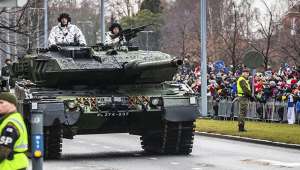