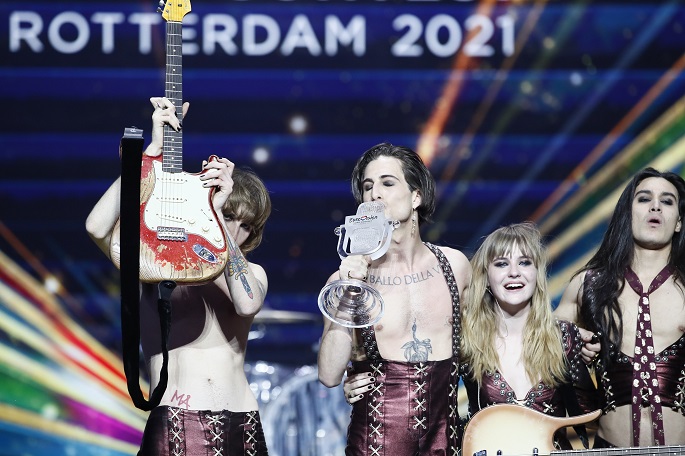 The grand finale of the event held at Rotterdam Ahoy in the Netherlands from late Saturday night to early Sunday where Blind Channel of Finland secured sixth place with the song ‘Dark Side’.

It was the best performance for Finland after its victory in the contest in 2006.

Switzerland won the jury vote and Italy secured fourth place but the Italian rock band won by the landslide public vote resulting a total score of 529 points and leaving Switzerland in 3rd place behind France.

Måneskin is a critically acclaimed band featuring vocalist Damiano, bassist Victoria, guitarist Thomas and Ethan on drums. They took their band name from the Danish word for ‘moonlight’, as a tribute to their bassist Victoria’s home country.

Finland received a total 301 points including 83 points from the jury and 218 from the audience votes.

The Finnish jury awarded its 12 points to Switzerland.

Rotterdam was supposed host the contest in 2020 before the event was cancelled due to the ongoing COVID-19 pandemic.

Twenty-six countries took part in the final race of the music event. 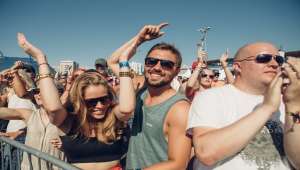 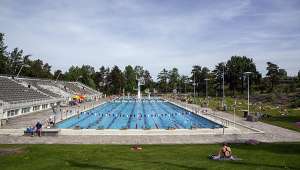 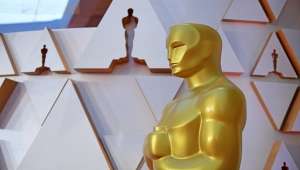 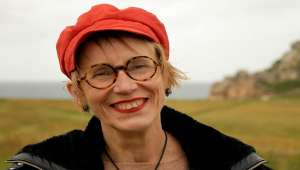 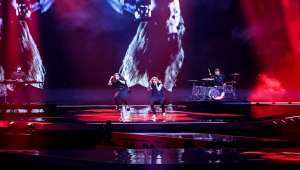 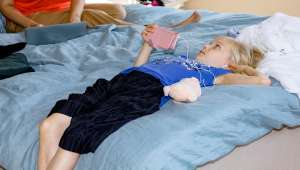