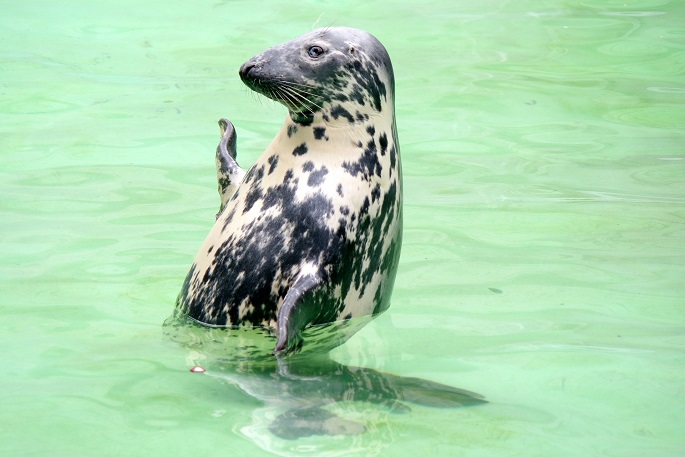 Helsinki Zoo has been granted a special permit to keep permanently a Saimaa ringed seal rescued from Puumala in the Saimaa region of Finland, said the City of Helsinki in a bulletin.

The young seal was first treated at Helsinki Zoo’s Wildlife Hospital. After recovery, the seal was moved to a temporary pool at the zoo, where it will stay until a new seal pool is constructed.

Still only a pup, the Saimaa ringed seal was rescued in July last year and brought to Helsinki Zoo’s Wildlife Hospital in a poor condition. The seal would have died unless it could be appropriately settled at a zoo. The authorities – the Centre for Economic Development, Transport and the Environment of Southwest Finland – ruled in August that the seal could not be returned to its natural habitat in the Lake Saimaa region because of the risk of disease posed by it to the seal population. The Saimaa ringed seal is an endangered species.

Until the construction of the new seal pool is completed, the well-being of the Saimaa ringed seal at Helsinki Zoo is ensured. The seal was moved from the Wildlife Hospital to a newly completed otter pool. The seal now has a 17-cubic-metre pool to swim in and a rock to lie on. Bigger than the hospital’s outdoor pool, the otter pool has better water quality and so improves the seal’s health. The temporary use of the otter pool to house the seal has been permitted by a veterinarian.

“This Saimaa ringed real is a very curious and fast-learning individual. When released into the new pool, it enjoyed being able to swim and dive properly, and it studied every detail built in the pool for it,” says Laura Pulli, who has taken care of the seal since July.

The new resident of Helsinki Zoo has been named Piitsniemen Topias (Topias of Piitsniemi). The name was given to the seal jointly by its discoverer and the zoo. In order that Topias can settle well in its new environment, viewing places have been fenced. This now allows zoo visitors to be acquainted with Topias. 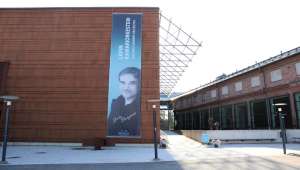 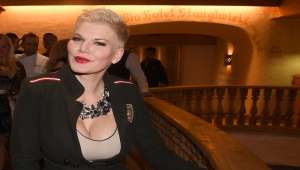 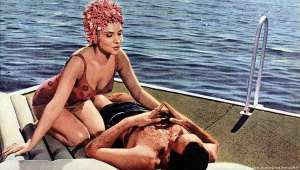