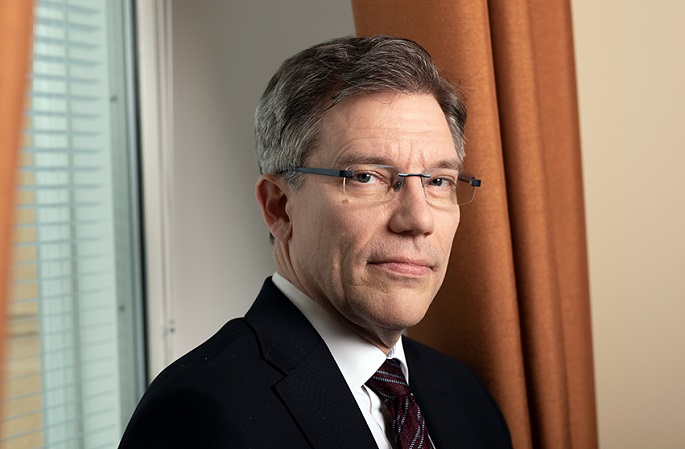 The European Council has stated that the EU will work to get rid of its dependence on Russian energy as soon as possible. Decisions on sanctions and trade diversion are topical. Long-term investments will be guided by, among other things, the EU's Fit for 55 package. In the coming weeks, there will be many far-reaching decisions on European energy policy.

Sanctions must be carefully tailored

The EU has consistently tightened sanctions on Russia, as the invasion of Ukraine continues. The energy sector was already strongly affected by sanctions on investments and the financial sector in Russia. The ban on coal imports was the first wider ban on energy products. The next logical step will be focusing on crude oil and petroleum products. Oil sanctions are particularly significant because they hit Russia's main source of export revenue.

The whole idea of EU sanctions is, of course, to do more damage to Russia than to the EU. Therefore, transition periods in bans on the import of energy products, for example, are logical. The more controlled the transition, the more lasting the effects. It is also important to take decisions together at EU level. On the one hand, there is quite a different level of effectiveness than in the case of national decisions. On the other hand, sanctions naturally fall within the exclusive competence of the EU.

The climate package should be streamlined

At the same time, EU institutions in Brussels are approaching crucial stages in the negotiations on the proposals for the Fit for 55 package. As Europe seeks to get rid of Russian imported energy, it would make sense to clarify now the very detailed legislative proposals. This would create a more predictable investment environment for EU's own clean energy.

An example of a well-intentioned proposal that creates false incentives is the Energy Efficiency Directive. The energy saving obligations it contains are necessary when fossil fuels are typically used. However, in a country like Finland, where the energy transition is already well under way and electricity production is already very clean, the obligation to save energy can slow down the wider transition to hydrogen and electric fuels and thus slow down the reduction of emissions.

Similar types of problems are included in the taxonomy of sustainable finance. Restrictive and unnecessarily detailed rules erode incentives to invest in clean energy such as nuclear and bioenergy.

REPowerEU - what can we expect?

Following the EU leaders' policy of exiting Russian energy as soon as possible, the European Commission has urgently prepared for action under the heading REPowerEU. A mix of measures related to energy saving, clean energy, diversification of energy imports and accelerating investment is expected in the coming days.

It is unlikely to invent anything completely new. Simple and straightforward tightening of renewable energy and energy efficiency targets would not be optimal from the Finnish point of view. The measures to accelerate change should be as comprehensive and technology-neutral as possible covering all forms of clean energy. EU common funds should be used as effectively as possible. It is also very justified to pay attention to speeding up the licensing of investment projects - however, these are typically challenges of national procedures.

The Commission has already made a proposal to develop rules on common gas storage and is also facilitating companies’ joint gas purchases. At the same time, changes in the electricity market rules are being considered, driven by price pressures.

For all these initiatives, it is important to keep in mind the invaluable value of functioning energy markets: price regulation and other market constraints slow down investment and become very costly for consumers in the longer term. Moderation and predictability are key when it comes to market development.

Note: The writer is the Director General of the Energy Department of the Ministry of Economic Affairs and Employment. 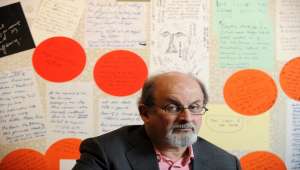 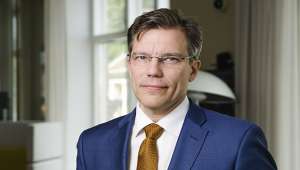 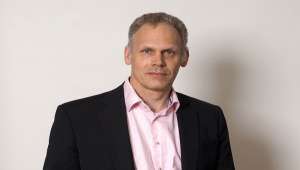 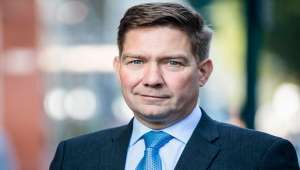 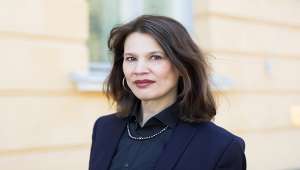