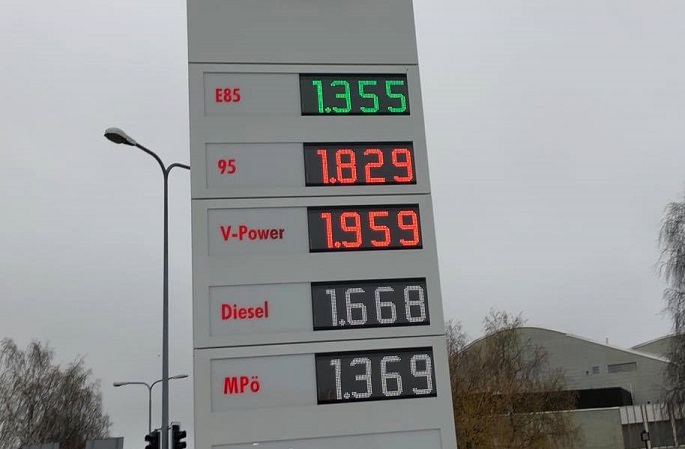 The year-on-year change in consumer prices was 5.7 per cent in April, according to Statistics Finland.

In March, inflation stood at 5.8 per cent. The largest downward contribution to the inflation rate came from the easing off of rising liquid fuel prices.

Consumer prices were raised most in April by increases in the prices of electricity, petrol, diesel, and capital repair on detached houses from one year ago.

The rising of consumer prices from one year back was curbed most by reductions in the prices of children’s day care, non-refundable prescription medicines, medical examination and treatment fees, eyeglasses and average interest rate on housing loans.

The month-on-month change of consumer prices was only 0.3 per cent.

Prices of light fuel oil fell by almost 23 per cent while the prices of refundable prescription medicines were up 24 per cent, for example. 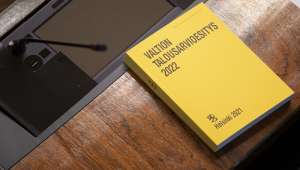 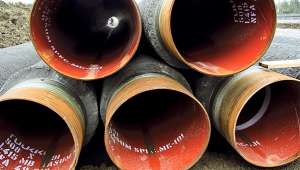 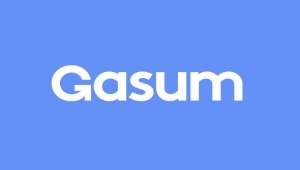 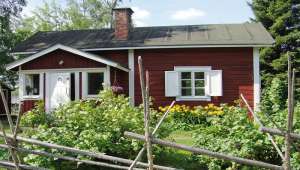 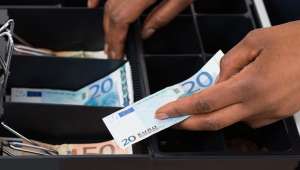 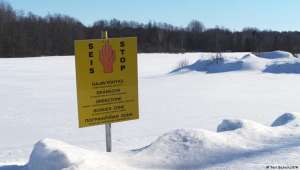