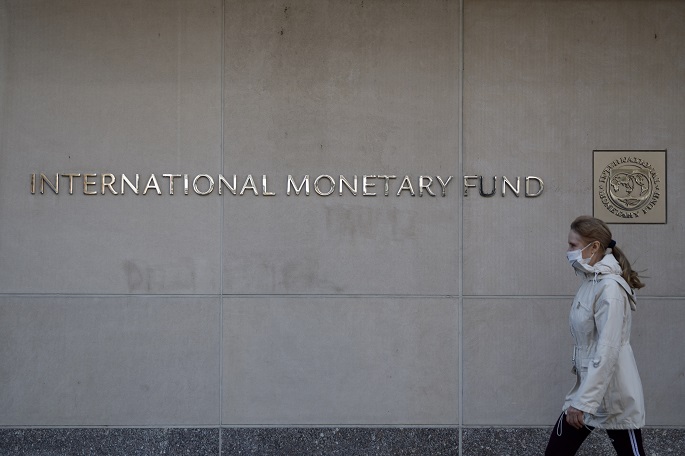 Finland has been highly successful in containing the coronavirus pandemic, said the International Monetary Fund (IMF) in its statement on the Finnish economy published on Friday.

The government’s reopening strategy has been flexible and adaptive to developments in the evolution of the Pandemic, said the report.

With strong policy support, Finland suffered a relatively mild economic contraction in 2020 followed by a swift recovery which is expected to continue into 2022.

The fiscal stance in 2022 is broadly appropriate but policy should remain flexible given the still-uncertain outlook.

Over the medium term, and provided the recovery is firmly on track, fiscal policy should aim to bring public debt on a declining path. Boosting employment and growth are key to strengthening public finances, but direct fiscal measures may also be needed.

According to IMF, about 80 percent of the population aged 12 or over are now fully vaccinated. Despite a fourth wave of infections, the death rate has remained low.

The 2020 recession was one of the mildest in Europe, followed by a swift recovery. Output declined by 2.9 percent in 2020, but the strong vaccination campaign and the removal of restrictions brought it above its pre-pandemic level in Q2, 2021.

The near-term outlook is for the recovery to continue but risks remain.

IMF staff project GDP to grow at around 3¼ percent in 2021 and 2¾ in 2022, buoyed by the strong rebound in private consumption and investment.

The output gap is projected to nearly close in 2022 and, given the strong rebound, the pandemic-induced scarring is expected to be minimal.

The recovery could be stronger with a faster unwinding of household savings, but pandemicrelated risks to global growth are still high and could negatively impact Finland.

However, inflation is expected to hover around 2 percent in 2021 and 2022 on the back of higher projected energy prices.

Medium-term growth prospects are less strong, due to adverse demographics and low productivity—trends that precede the pandemic.

Staff forecast potential growth to converge to around 1¼ percent in the medium term, similar to pre-pandemic forecasts.

Unwinding pandemic-related support and strengthening public finances Pre-pandemic, the government embarked on an ambitious program to strengthen the welfare state.

The 2019 program included a combination of one-off and permanent spending increases on education, employment, infrastructure, and climate policies, equivalent to an annual average around 1 percent of GDP during 2020-22.

Permanent increases were to be financed largely through backloaded measures to boost employment, aiming to balance the budget and start reducing public debt by 2023, after one-off expenditures were scheduled to

Fiscal policy during the pandemic provided timely and needed support. In addition to spending in the government program and automatic stabilizers, during 2020–21 the authorities deployed additional fiscal support amounting to around 4¾ percent of GDP.

But public debt has increased and will likely remain on an increasing trajectory. Public debt is expected to reach over 70 percent of GDP at end-2021. Over the medium term, fiscal deficits will gradually adjust but stabilize at a level which is around 1 percent of GDP higher than before the pandemic, largely reflecting permanent spending increases in the government’s program.

The planned employment measures will unlikely produce sufficient fiscal gains to help achieve the revised government target to stabilize debt in the middle of the decade.

Fiscal policy should gradually refocus on placing public finances on a stronger footing. The COVID-related support is planned to be unwound in 2022 as health and economic conditions improve, but the structural primary deficit (a measure of fiscal stance stripping cyclical effects) is projected to remain at the relatively high 2020 level of 2¼ percent of GDP.

Returning to spending limits would enhance fiscal credibility. Spending limits have been an important anchor for fiscal policy in Finland. While the limits were appropriately relaxed in response to the COVID emergency, they were further increased for 2022 and 2023, partly to accommodate additional spending in the government program.

The government already plans some spending cuts in 2023, but IMF staff recommend returning to the original limit in the context of the medium-term fiscal adjustment.

Meanwhile, Minister of Finance Annika Saarikko considers the meeting with the IMF economists very useful, and said it confirmed the Ministry of Finance’s views of the challenges facing the national economy and general government finances, said the ministry in a press release.

She recognised the importance of the monitoring conducted by the IMF, and admits the organisation’s concerns over Finland’s development are justified.

“The Government is well aware of the threat of strong economic growth being short-lived. Finland must achieve strong, sustainable long-term growth while prioritising expenditure and adhering to spending limits. In this respect, the points made by the IMF are very understandable, and we must act on them in order to stabilise the debt-to-GDP ratio to a targeted level,” Saarikko said.

The IMF’s Executive Board will discuss the country report on Finland, along with separate reports on the Finnish labour market and financial markets early next year. 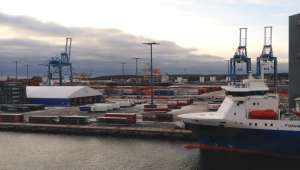 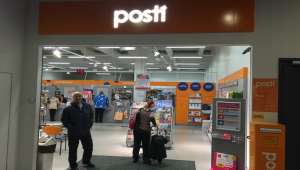 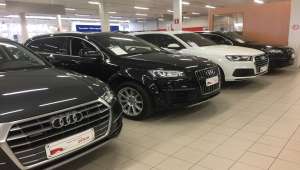 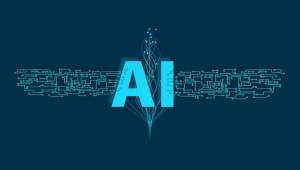 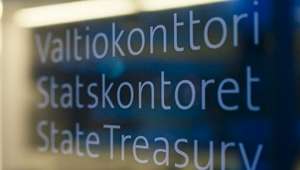 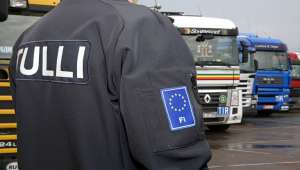