Bayer to invest €250m in Finland 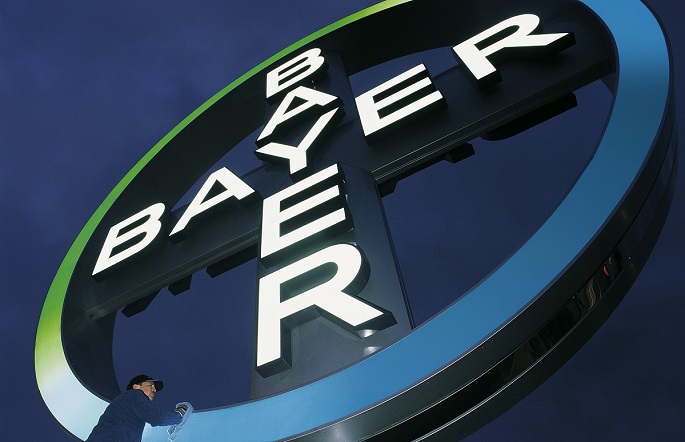 Pharmaceutical giant Bayer will invest 250 million euros to build a new plant and also modernize its existing production plant in Turku, a city on the southwest coast of Finland, reported Xinhua.

The investment is one of the largest in Finland in recent years, said the company in a press release on Thursday.

"This investment is significant for both Bayer and Finland. It secures long-term production, which is a prerequisite for meeting Bayer's global sustainability goals," said Miriam Holstein, CEO of Bayer Nordic, citing that one of the goals is to provide 100 million women in developing countries with access to modern prevention and family planning by the end of 2030.

Bayer Turku develops and manufactures long-acting contraceptives that are exported to more than 130 countries. The current plant in Turku was established in the 1960s.

"Turku is Bayer's global center of expertise and innovation in polymer-based pharmaceutical technology and long-acting contraceptives, and thus one of Bayer's most important pharmaceutical plants globally," said Jennifer Hunt, director of the Turku Production Plant.

Holstein also said that the investment will strengthen the vitality of Turku, thus have a multi-annual effect on the Finnish economy.

Data from the city shows that 75 percent of Finnish pharmaceutical exports are produced in Turku, and half of the Finnish companies developing diagnostics and medication are located in the city.