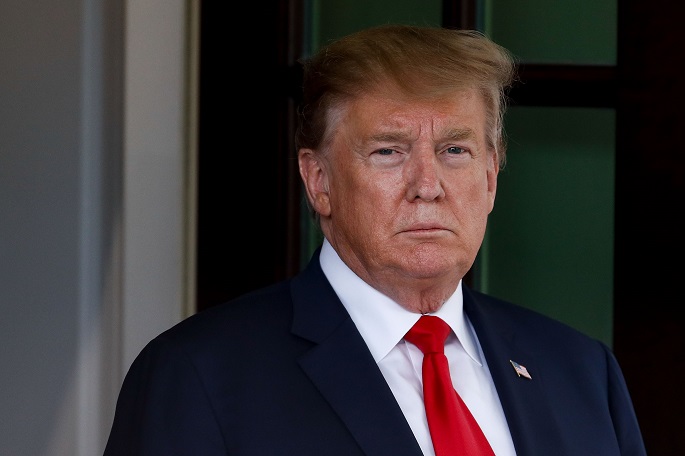 The court ruled that Trump can not block a subpoena over his financial records from Democratic Manhattan District Attorney Cyrus Vance since the president is not immune from criminal investigation.

Meanwhile, the court declined to issue a definitive ruling on whether congressional committees can have access to Trump's financial records, returning the issue to lower courts.

The decision means the president's financial records, including his tax returns, might be shielded from public scrutiny until after the November general elections, according to local media reports.

Both rulings were voted 7-2.

"The Supreme Court sends case back to Lower Court, arguments to continue. This is all a political prosecution. I won the Mueller Witch Hunt, and others, and now I have to keep fighting in a politically corrupt New York. Not fair to this Presidency or Administration!" Trump tweeted shortly after the court announced the rulings.

"Courts in the past have given 'broad deference'. BUT NOT ME!" Trump claimed on social media.

Trump had asked the court to block both sets of subpoenas, which had sought records from Trump's accounting firms and bankers, not from the president himself. The companies have indicated that they would comply with the court's ruling.

On the 2016 presidential campaign trail, Trump repeatedly promised to release his tax returns after audit. Shortly after Trump's inauguration in January, 2017, Kellyanne Conway, senior counselor to Trump, told U.S. media that Trump would not release his tax returns, claiming U.S. voters were indifferent to the issue.

While U.S. presidents are not required to release their tax returns, nearly all U.S. presidents had voluntarily released them since 1970s. Many tax experts have said that Trump is not barred from releasing the information during the audit. 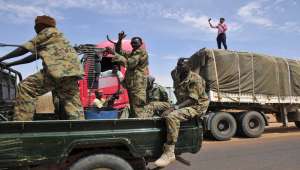 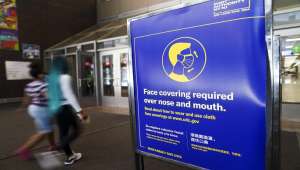