33m in Africa at risk of starvation due to climate change 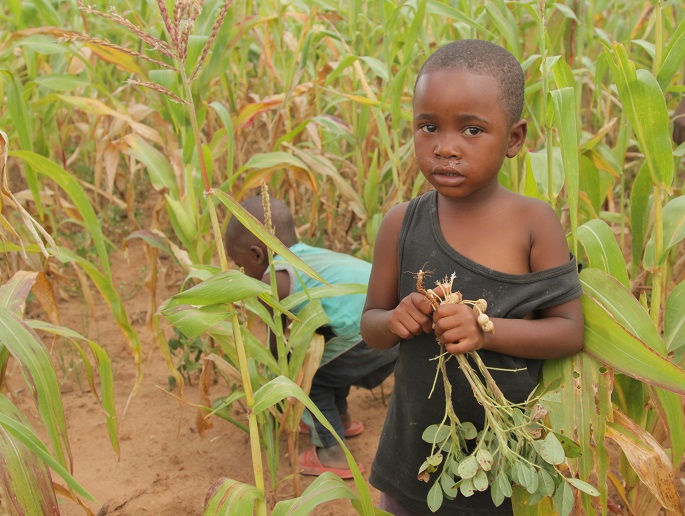 The Save the Children Fund warned on Monday that 33 million people from 10 countries in East and Southern Africa are in danger of starvation due to the effects of climate change.

The organization made the announcement on the first day of the United Nations Framework Convention on Climate Change (COP25) which opened here on Monday.

It said that in 2019, "parts of East and Southern Africa were devastated by floods, landslides, drought and cyclones, leaving at least 33 million people at emergency levels of food insecurity or worse."

It also said that because the area has 162 million people aged under 18, over 16 million children are "at crisis or emergency levels of hunger."

"Southern Africa is warming at twice the global rate and many countries have been hit by multiple (climate) shocks, including Mozambique, which saw two strong cyclones in the same season for the first time in recorded history," it warned.

These extreme climate events force millions from their homes and away from means of food production, while the displacement of populations also leaves children especially "vulnerable to exploitation... and disease attributable to climate change," such as malaria and dengue fever.

"The findings of this analysis are grim, and show that the climate crisis is worsening inequality, poverty and displacement across East and Southern Africa. The climate crisis is happening here, and it's killing people, forcing them from their homes and ruining children's chance of a future," said Ian Vale, Save the Children's Regional Director for East and Southern Africa.

"We urge world leaders to take decisive action to reduce the impact of climate change and ensure the lives and futures of our children are protected," he added.