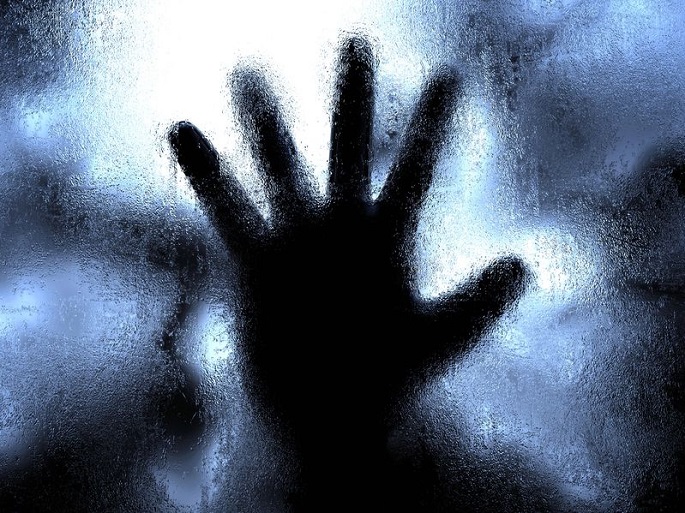 An official Israeli report said on Wednesday that 11.8 percent of Israeli women were victims of crimes in 2018.

According to the report, released by the Central Bureau of Statistics ahead of the International Day for the Elimination of Violence Against Women on Nov. 25, 336,000 Israeli women were affected by various offenses last year.

Most of those who were sexually harassed and sexually assaulted, 95.4 and 79.2 percent respectively, did not report to the police, mainly becasue of embarrassment or unwillingness to bother the police in a "small" case.

The report also reveals that 22.3 percent of Israeli women do not feel safe walking alone in their residence area at night, compared to only 8.8 percent of men.