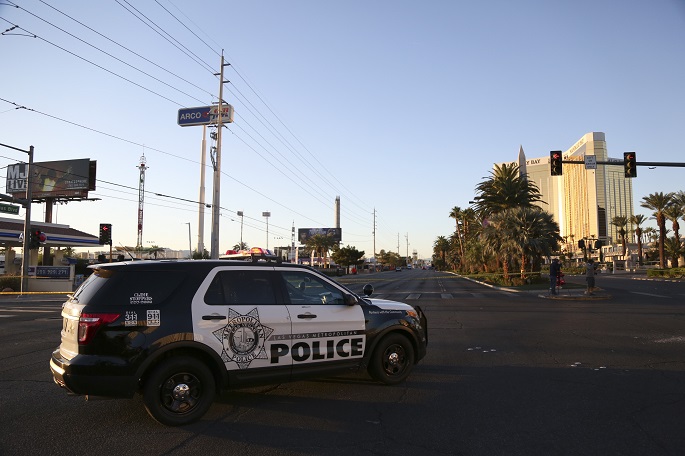 A U.S. mother and her four children, believed to have been missing for several weeks, were found dead, authorities said on Monday.

Detectives confirmed that they had located the bodies of 32-year-old Casei Jones and her children, who range in age from one to ten, in Brantley County, Georgia, according to a statement by the Marion County Sheriff's Office.

Jones' family contacted police to report her as missing on Saturday, stating that they had not seen her for approximately six weeks.

Her husband, Michael Wayne Jones, Jr., 38, developed as a person of interest, was located on Sunday in Brantley County following a traffic accident.

"Casei Jones' remains were found in the vehicle that Michael Wayne Jones, Jr. was driving at the time of the accident," said the statement. "He later led detectives to the remains of four children. Although the remains have not been positively identified, detectives believe they are the remains of the four missing children."

Police also said they believe Michael Wayne Jones, Jr. murdered the victims in Marion County, Florida, at their home, and stored the bodies at his home and in his van for several weeks before transporting them to Brantley County.

A warrant has been issued for the arrest of the man for having committed the offense of second-degree murder in Florida, and more charges may be forthcoming, police added. 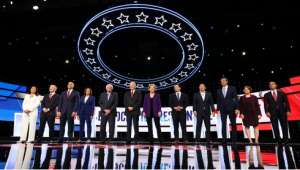 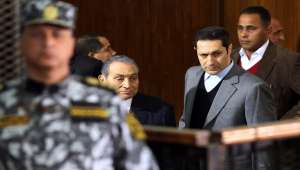 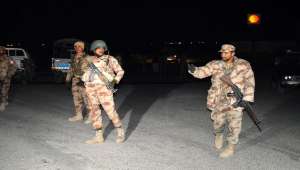 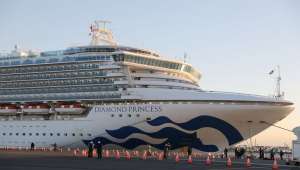 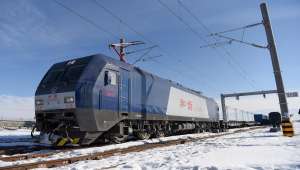 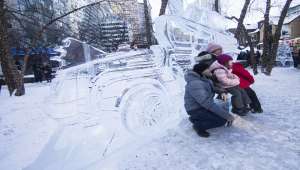