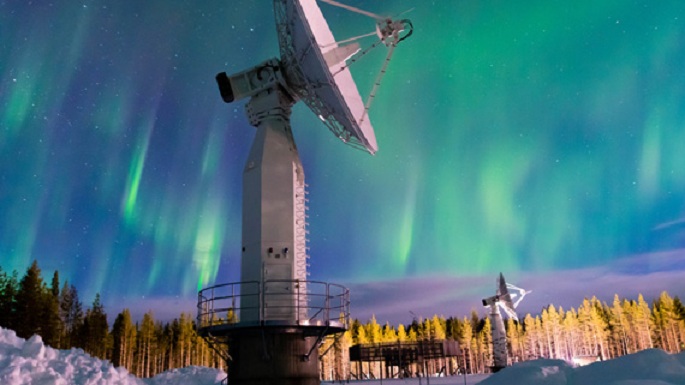 The space weather center of the Pan-European Consortium for Aviation Space Weather User Services (PECASUS) is operated by the Finnish Meteorological Institute (FMI) in Kumpula, a neighborhood in Helsinki.

The clients are mainly airlines that need timely information about space weather to avoid communication problems caused by solar disturbances.

Headquartered in Finland, the 10-nation PECASUS consortium has been designed to provide "global space weather service based on seamless and committed collaboration by European institutes," according to the website of the consortium.

An FMI spokesman told Finnish national broadcaster Yle that Finland was chosen as the headquarters because there is expertise of space weather here and ionospheric disturbances of the upper atmosphere are most common in the northern latitudes.

Kirsti Kauristie, a group leader at FMI, told Yle that the center keeps tabs on the sun's surface and alerts about any aggressive flares observed there.

Noting that airline communications rely on satellites, she said disturbances in the upper atmosphere can be crucial.

The operation of the International Civil Aviation Organization (ICAO) is based on a rotation of three space weather centers.

Besides the PECASUS center in Helsinki, there are the U.S. National Oceanic and Amispheric Administration (NOAA)'s Space Weather Prediction Center (SWPC), and ACFJ, a consortium formed by Australia, Canada, France and Japan.

One of the centers is on duty for a two-week period, while the other two act as a backup.